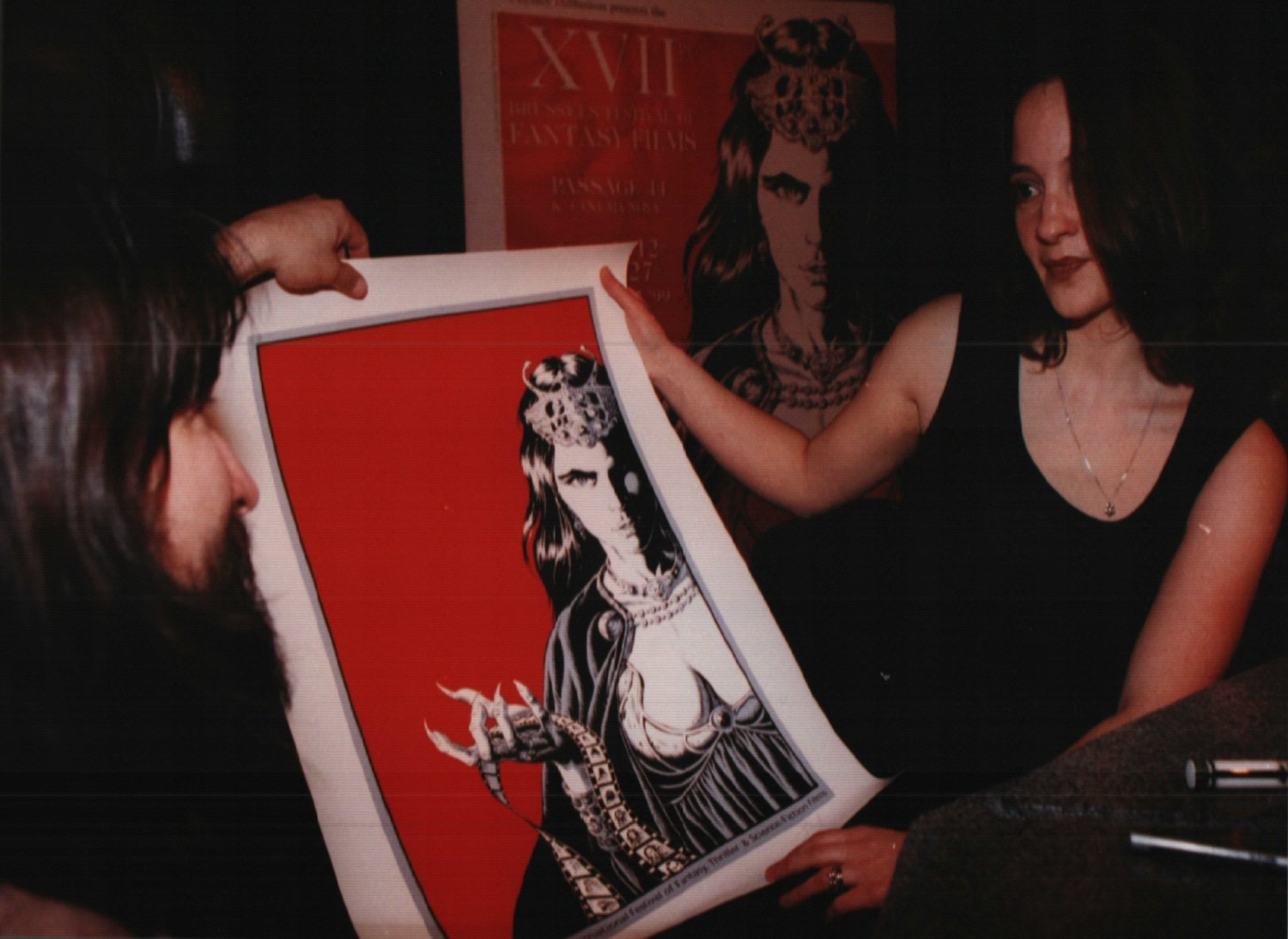 Canadian director Roshell Bissett (Ottawa, 1968°) studied the Fine Arts at the university of Ottawa and Film at the university of Concordia. Her experiences as an English teacher in a private school for girls in Tokyo formed the inspiration for her first short feature : Cotton Candy. The film was awarded in 1997 as Best Short Film at the New York Underground Film Festival and at the International Film Festival of Toronto. This led to the director’s chair for her first long feature, the thriller Winter Lily, which she will present to us. For the moment, Roshell Bissett is working on the screenplay for her next movie: Mist Under Sand.