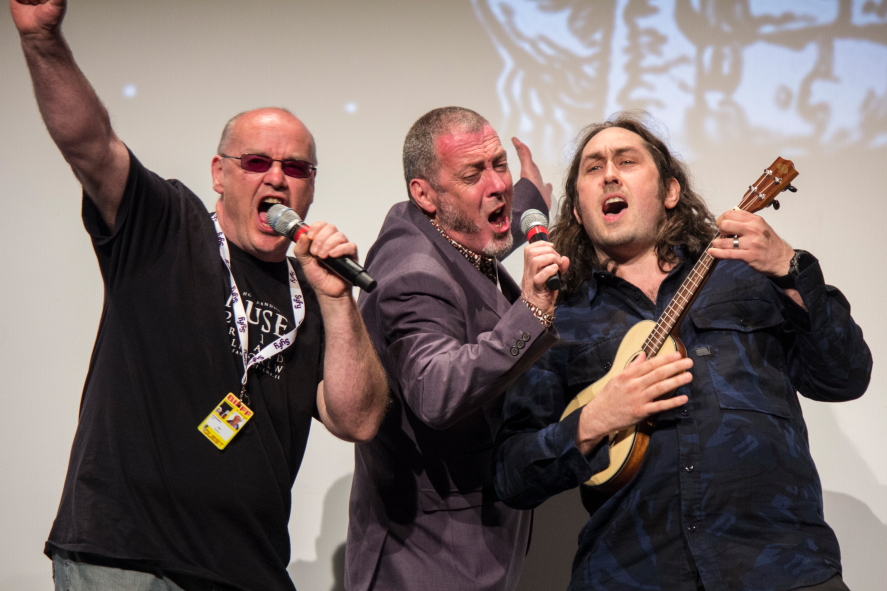 Geordie Stand-Up Ross has been performing since he was smuggled in to his local comedy club at the age of 15. Licensing laws meant that immediately after his slot he had to leave through the kitchen – but he has never looked back. In the years since, Ross has become known as a truly exciting and genuinely original performer and has received huge critical acclaim. He is a former Perrier Award nominee, Barry Award, and Time Out award winner for best live stand-up, and has won a shed load of other prestigious awards and nominations with his 13 shows.