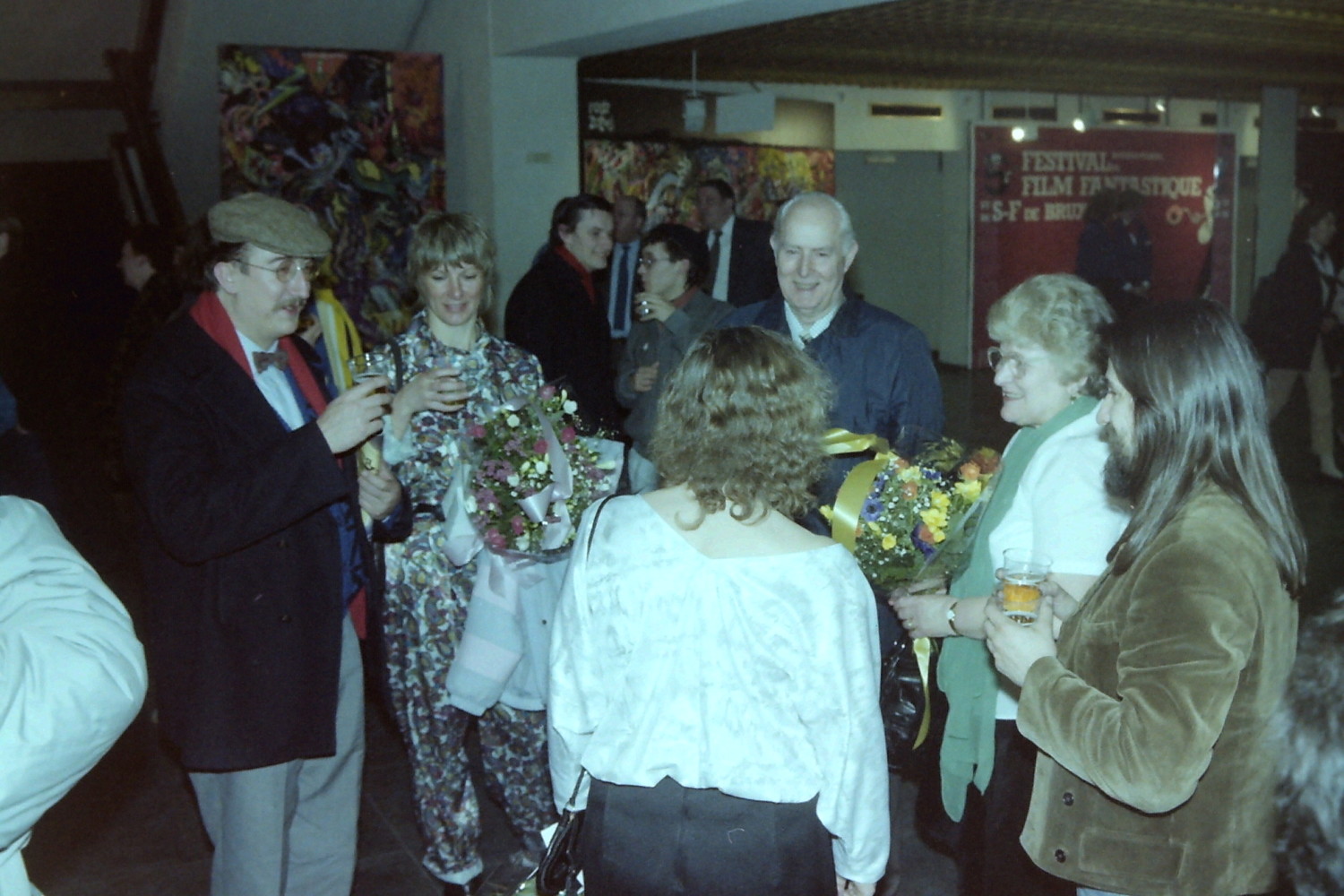 Born in Perth (Australia), Roy Ashton flew across the ocean at the age of 23 to study arts and music in London. He started his career as a singer and musician while studying makeup. From 1945, he combined his talents for singing and doing makeup and, in the early ’50s, he started working for Hammer Films, forever attaching his name to the company just like Terence Fisher. Roy Ashton definitely is, alongside Jack Pierce, one of the greatest monster makers that the movie industry has ever seen. His works on The Curse of Frankenstein, Dracula and other vampires, the Mummy, Dr. Jekyll and Mr. Hyde, The Phantom of the Opera, The Gorgon, Rasputin, The Reptile, zombies (with “The Plague of the Zombies”) and werewolves are a real treat for the fans.