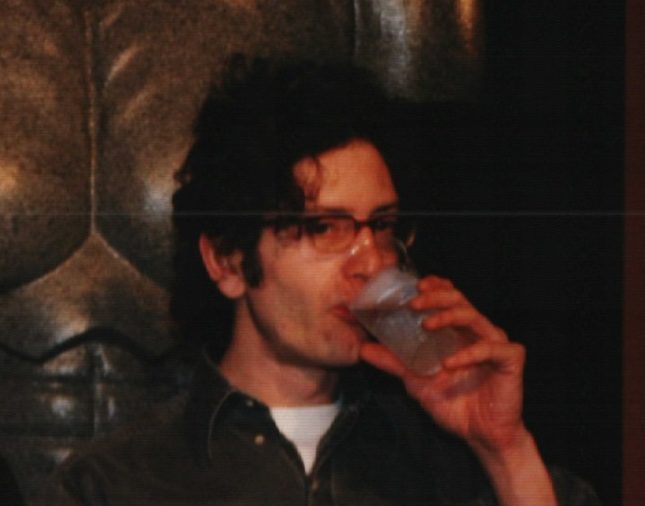 One of our most talented short film makers. His debut Vol-au-vent (1991) was awarded several times. Robokip (1993), about an egg that refuses to be eaten, was an international success and with the moving Beauville (1995), starring Julien Schoenaerts and Marianne Sägebrecht, he also won several prizes. Mestdagh showed us his talents as a documentary filmer with John Cassavetes, To Risk Everything To Express It All (1995) and also directed several publicity spots.