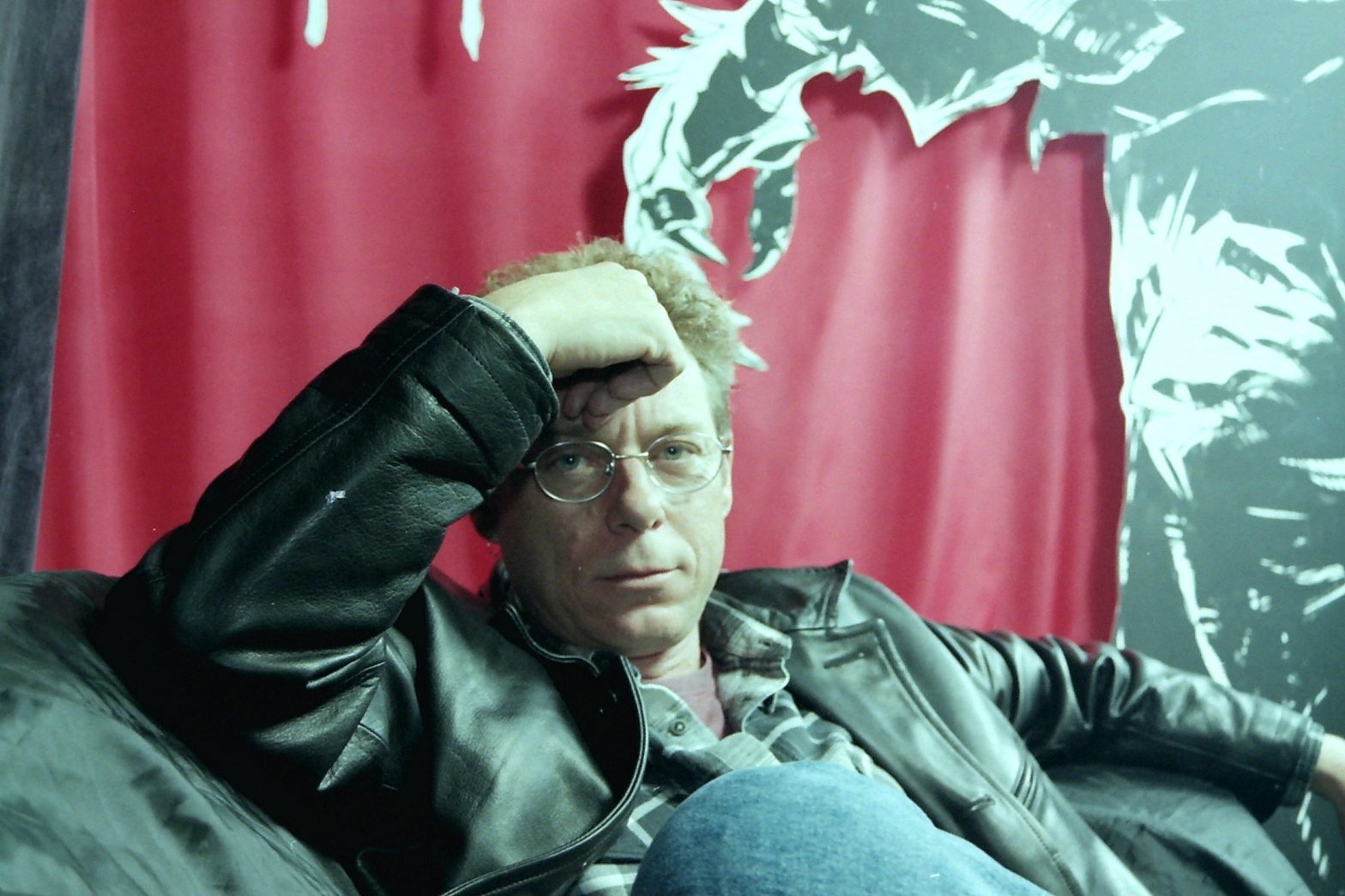 Australian director Russell Mulcahy (°1953) learned the tricks of the trade by making videoclips. His work for bands like AC/DC and Air Supply brought him to England, where he made the first modern videoclip: Ultravox’ Vienna. Other artists like Elton John, Rod Stewart and Duran Duran also used his services. In 1984, Mulcahy got the opportunity to apply his dazzling camera skills and his imagination to a long feature film. The result was the impressive and visually astounding thriller Razorback. His next film, Highlander (1986), with Christophe Lambert and Sean Connery as immortals cutting off heads, became an instant classic. The success of the movie led to two sequels and a popular television series. From then on, it was impossible to keep Russell Mulcahy down. In the following years, he made Ricochet (1991), with Denzel Washington; Blue Ice(1992), with Michael Kane and Sean Young; The Real McCoy (1993), with Kim Bassinger; The Shadow