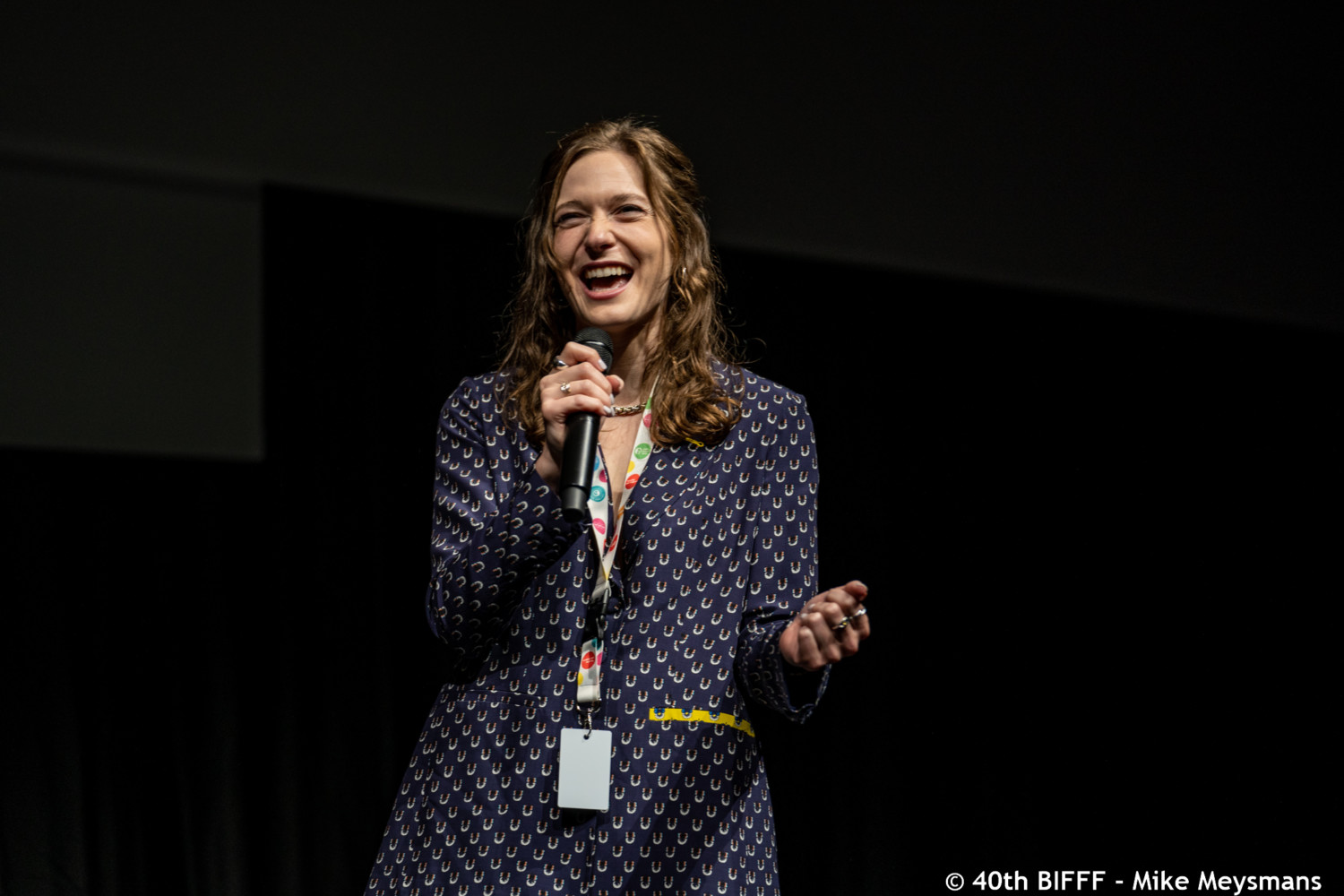 Sabrina Jaglom is a writer and director based in Los Angeles. She recently directed the feature film JANE, which she co-wrote with Rishi Rajani. The film, starring Madelaine Petsch, Chlöe Bailey and Melissa Leo, will be released in the fall of 2022. In addition, two podcasts she wrote and directed were released this year: ‘Listening In with Rachel Brosnahan’ for QCode, and ‘Wheel Woman’ for iHeartRadio. She began her career as a film and television developer at Fox Lit and Whalerock Industries, and was associate producer of the feature film HOME AGAIN. Sabrina has directed numerous award-winning music videos and short films, the most recent of which, UNFORGETTABLE, premiered on the Watch Dust platform. She has also directed several stage productions including the West Coast premiere of Empathitrax and “This Party Sucks”, produced by Val Kilmer’s band HelMel. She is a graduate of New York University’s Tisch School of the Arts, where she earned a BA in Film and Television.