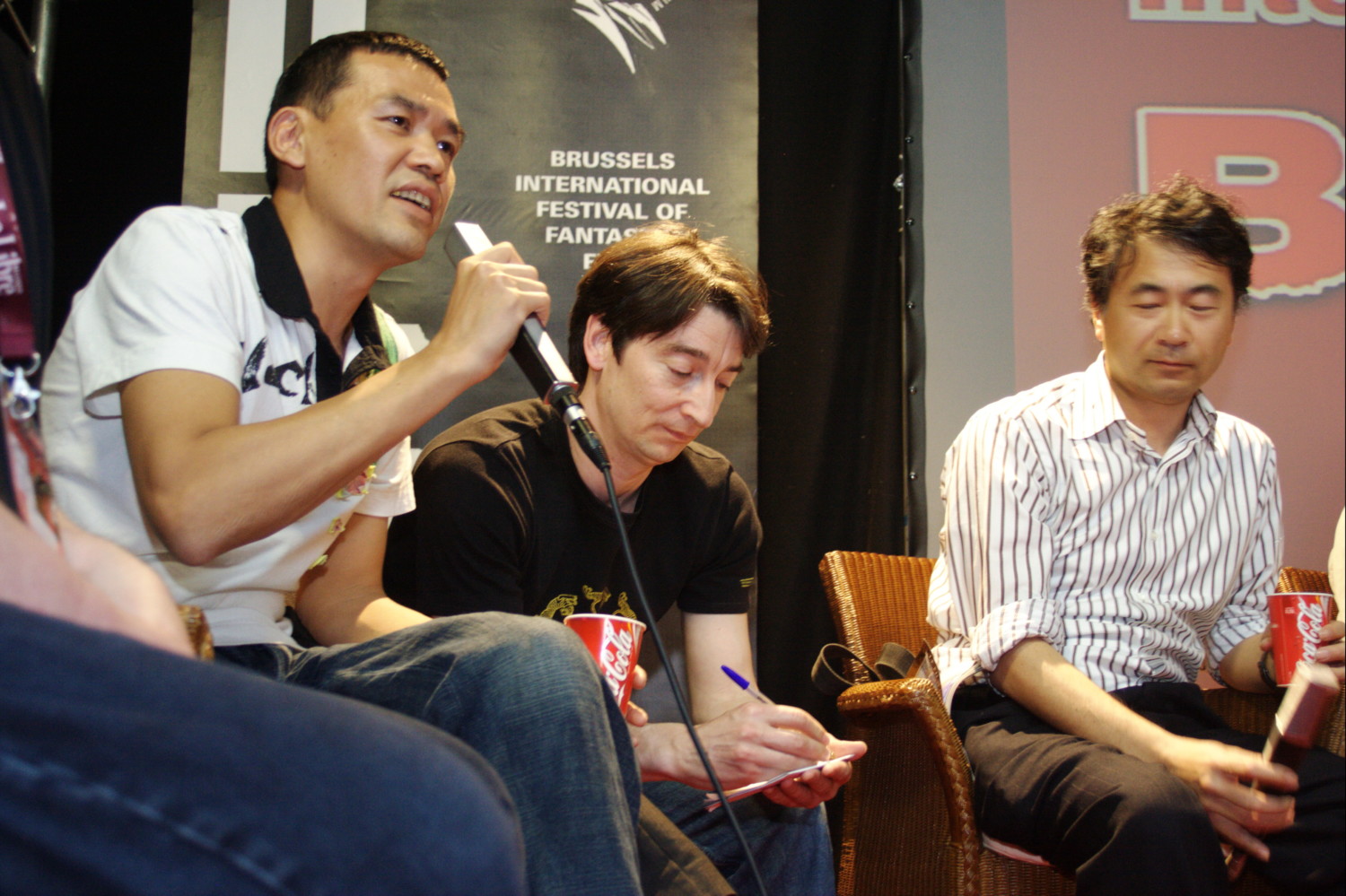 Born November 18, 1964, in Wakayama, Wakayama, Japan. Sabu is the pseudonym of Japanese actor and director Hiroyuki Tanaka. He began his career as an actor but quickly moved into directing. His films often feature black comedy, plot twists and the yakuza. Recently, he’s made films in which the lead roles were filled either by J-pop band V6, or Susumu Terajima (who’s played minor roles in nearly all of Sabu’s films).