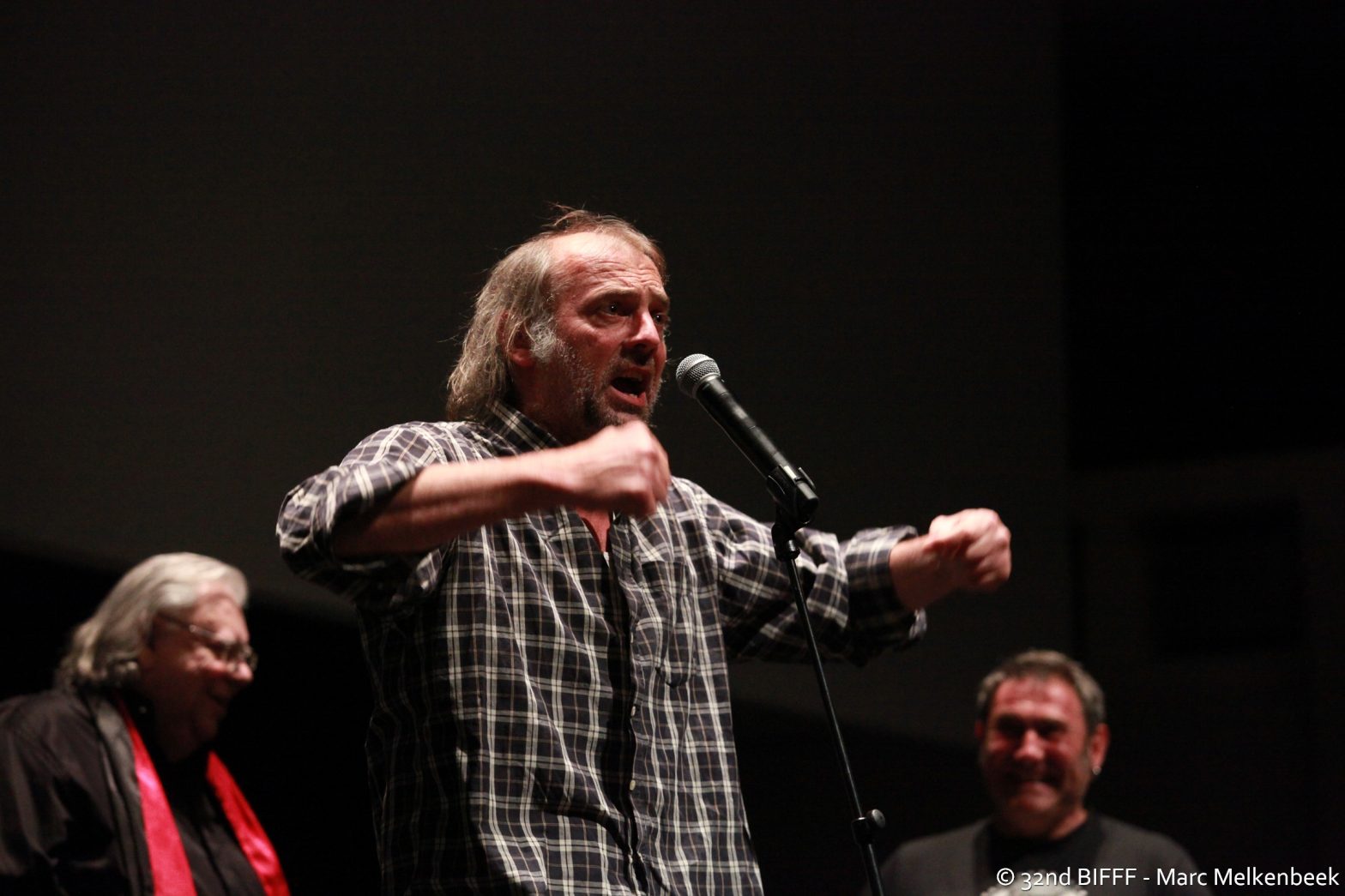 After several appearances in video clips such as Tom Barman’s Turnpike and Lieven Van Baelen’s Thread, Sam wins his ticket to the big screen in 2003 with his part as Windman in Any Way the Wind Blows, his second collaboration with Deus’ lead singer Tom Barman. This is the start of a series of remarkable performances in films such as Ex Drummer and 22nd May, both directed by Koen Mortier, Michael Roskam’s Oscar nominated Bullhead and The Fifth Season by Peter Brosens and Jessica Woodworth.