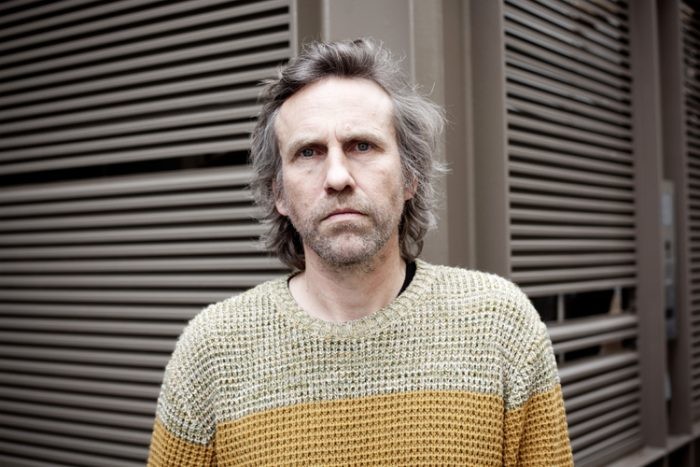 Samuel Tilman is an author, director and producer. As a director, he made two ambitious docu-fictions: the documentary series “Kongo” (2010) and “Le dernier Gaulois” (2015). In the realm of fiction, his short films “Voix de Garage” and “Nuit-Blanche” (Margritte 2011) were awarded with more than thirty awards worldwide. His first feature film, UNE PART D’OMBRE, is a psychological thriller that was awarded with the Prix Spécial of the Festival Policier de Baune 2018. On top of that, it has been sold to twelve countries and will be released in French cinemas in May 2019. As a producer, he worked among others on films by Joachim Lafosse, François Pirot, Vanja d’Alcantara and Olivier Meys. With his Eklektik Productions, in only one decade he produced more than forty films. As an author he co-wrote scripts, theater plays and radio shows with people like Fabrizio Rongione, Thomas Gunzig and Charlie Dupont. He worked on multiple theater plays and directed Les Margritte du cinéma for six years.