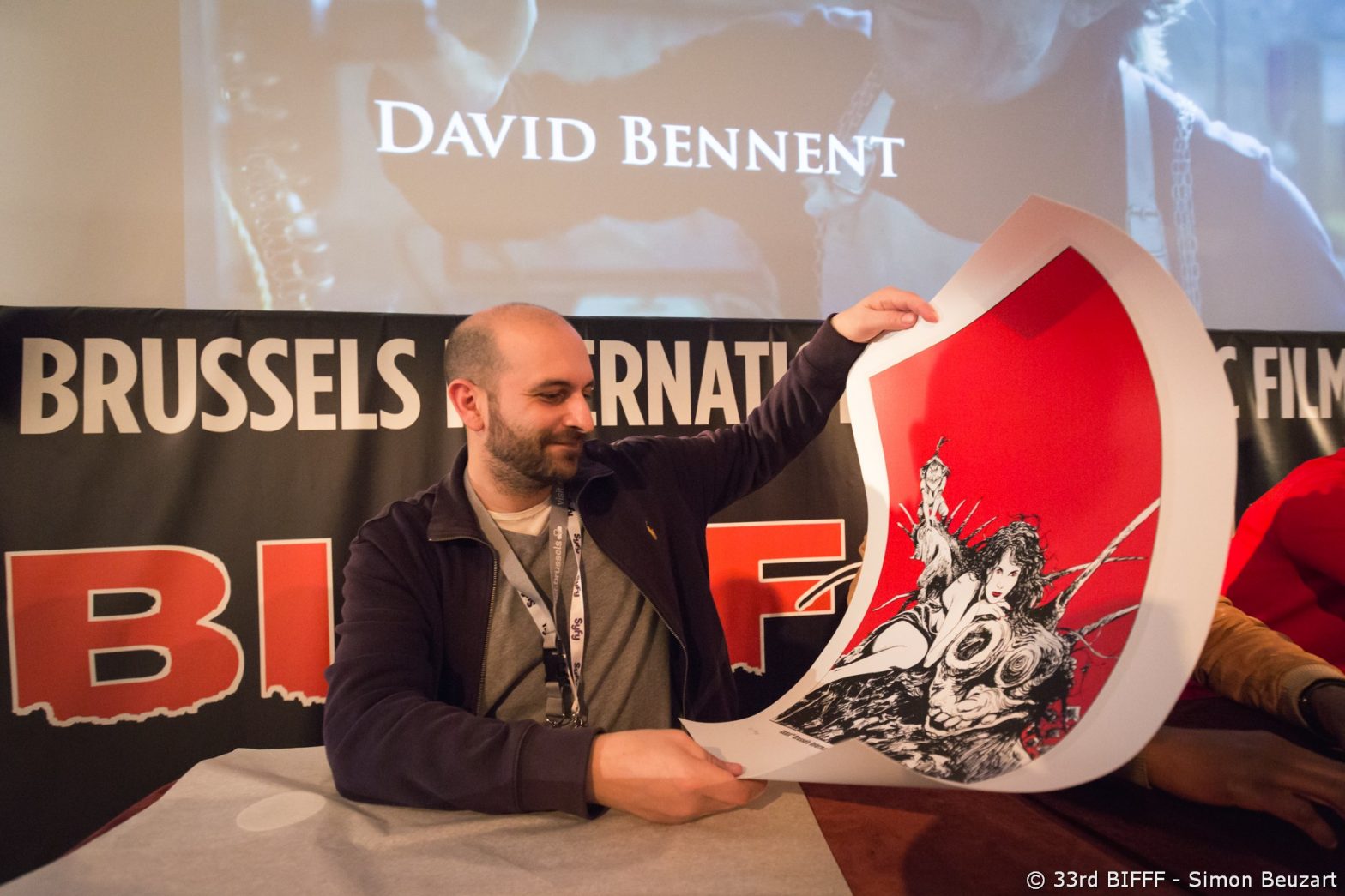 Born in 1977 in Champigny-sur-Marne, Samy Baaroun became an author, script and dialogue writer. After his philosophy studies, he started working for the Mouvance newspaper as a literary critic. He started writing articles about philosophy, esthetics and politics like : the classic rules of unity in the political work of Machiaveli for PhiloMag, Chateaubriand vs. Bonaparte or the fight for taste in La République des Lettres, Malaparte Nimier : Politics of the esthetics in ResPublica, Origin of dandyism in Souliers.net. Now he writes novels like Ghost Writer and non-fiction like Protest Song : A History of… (work in progress). In between he started working for cinema and wrote some scripts and dialogues for Dealer and Döner by Jean-Luc Herbulot, Loyal by Guillaume Pierret and a TV show in development: Contrebande.