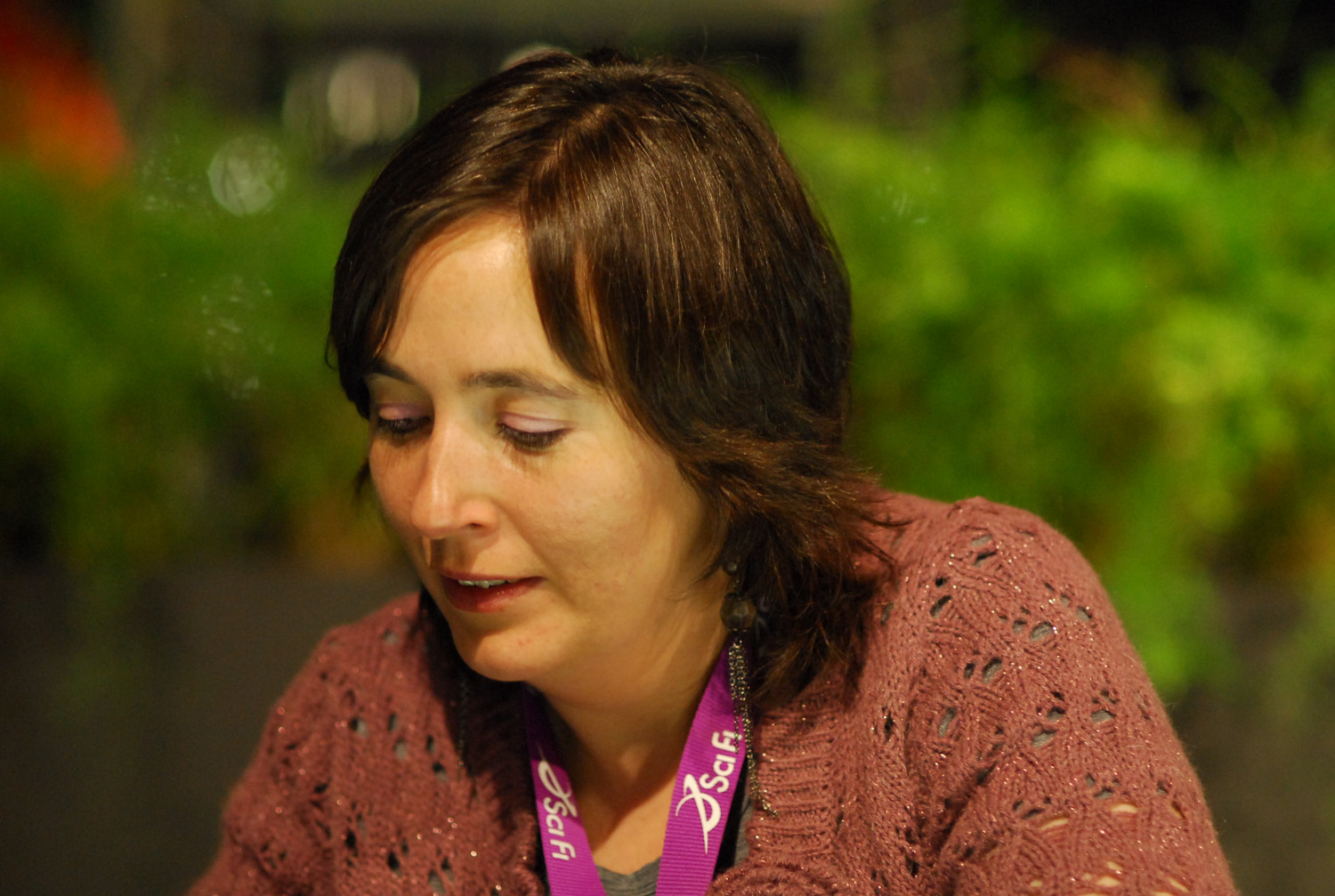 Sandrine Deegen was born on September 19, 1966. She studied at the INSAS where she earned a degree in editing. She worked on several award winning films, such as Ma Vie en Rose by Alain Berliner, Vivre au Paradis by Bourlem Guerdjou and Mille Mois by Faouzi Bensaidi.