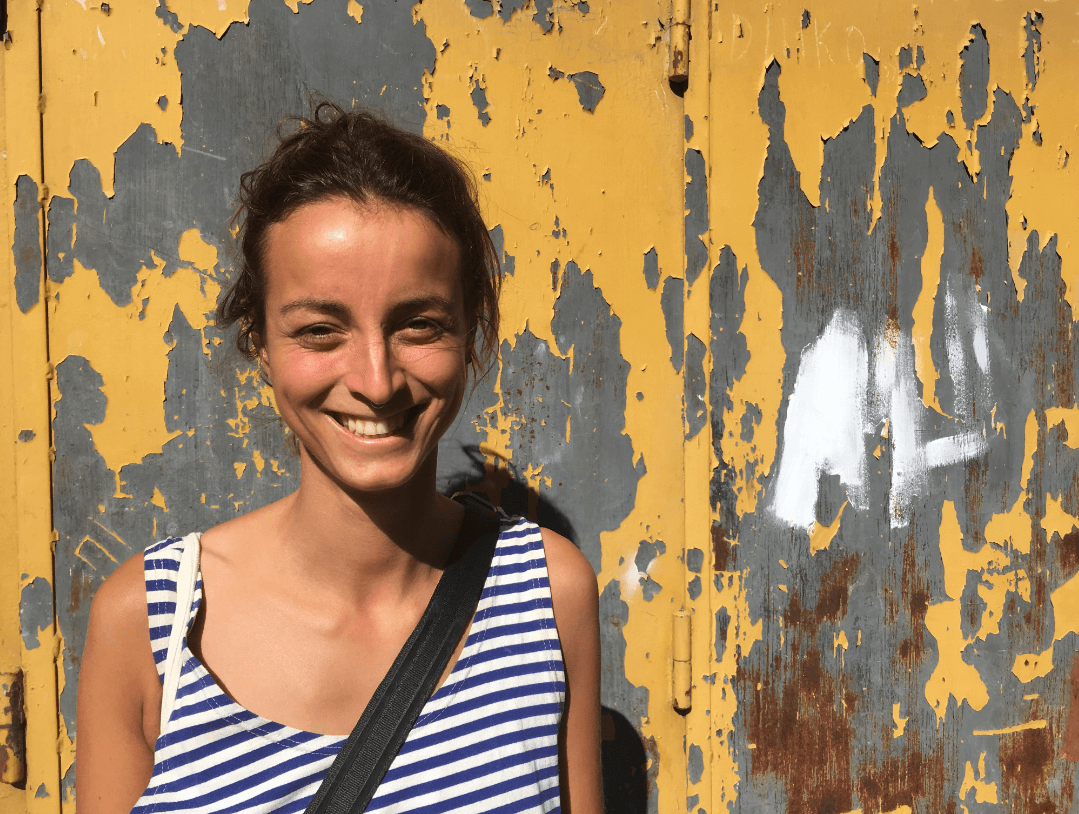 This communication science graduate from Ghent specializes in cinema and visual arts. She was a recent juror at the Fantastic Film Festival of Bruges (Méliès Jury) and the Latin American Festival of Antwerp (short film jury). Sarah works for Filmmagie magazine and the website Kortfilm.be, for which she writes interviews, reviews and dossiers. She is a member of the UPCB since 2013.