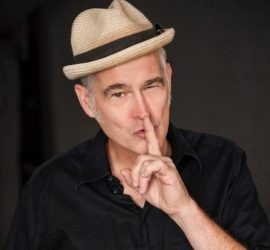 After completing his film degree, Sean spent the following few years making several short films, including the award-winning This Bastard Business, which received widespread international festival play. During this time, he worked on various commissioned screenplays, but also continued to develop his own projects. Will be accompanied by actor Stuart Laing.