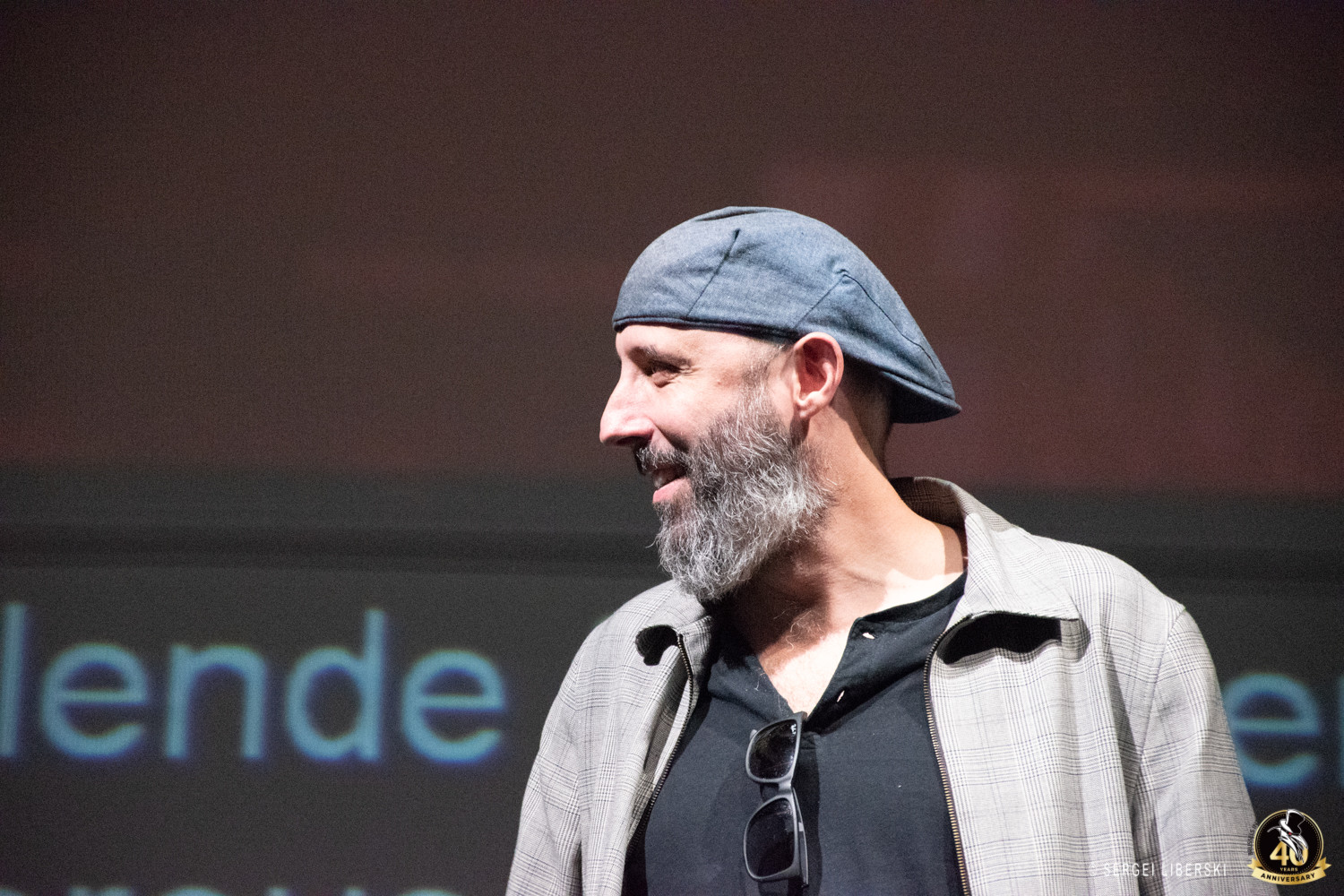 Sébastien, a graduate from the Inraci film school in Brussels, was first active as an electrician, cameraman, editor and assistant director. In 2004, he launched the Atelier Pelloche, which allows the production of short films with mentally handicapped adults. At the same time, he founded Boîte Noire where he could produce his first projects. In 2007, he returned to movie sets, mainly in advertising, first as an assistant director and then as a director. But he also shot two shorts, CHAOS in 2010 and BOWLING KILLERS in 2012. He’s been working on his first feature film, ELIOT, since 2017, produced by Patrick Quinet for Artemis Productions.