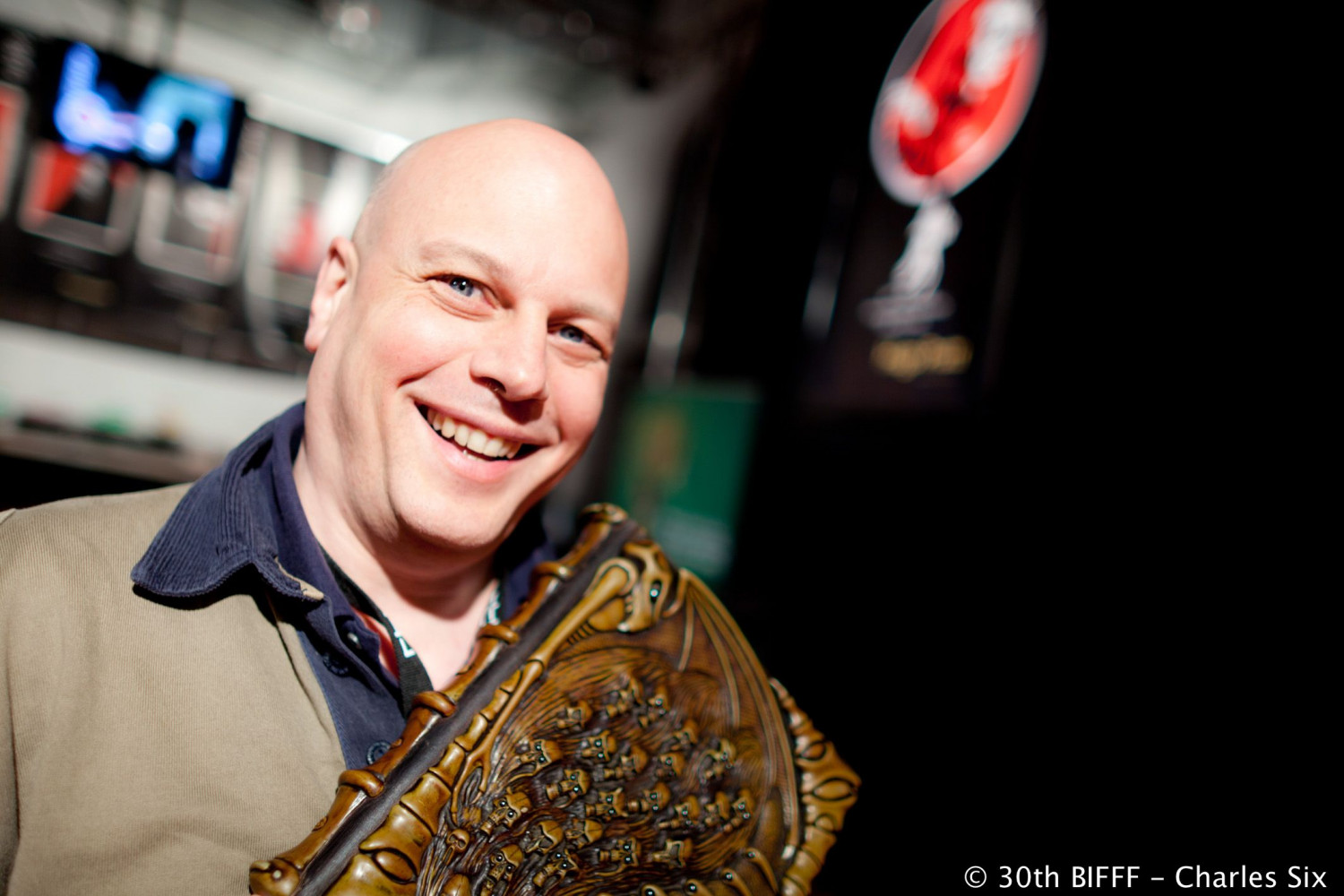 Serge Dero was born in 1966 in Brussels. For twenty years, he worked as an IT sales executive, after which he founded XpandIT in 2005. When you keep in mind that Dero is a diehard Bifff fan and that he met the future mother of his kids at our festival, it’s only logical that he became a festival sponsor in 2007. Serge is responsible for all our IT infrastructure and its associated services ( telephony, servers, firewalls, webcasts, wifi… ). He’s also a host for the radio show Metalfactory and serves as a jury member at Concours Circuit.