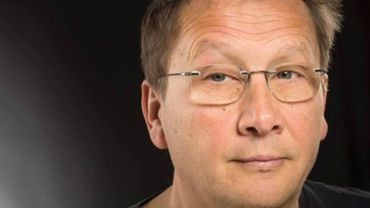 Born in 1957 in Brussels, Belgian actor Serge Larivière started his acting career on the stage, appearing in productions of As You Like It and Platonov. He then moved on to act in several television movies, after which he started working on features like Max et Bobo by Frédéric Fonteyne and I Always Wanted to be a Gangster by Samuel Benchetrit.