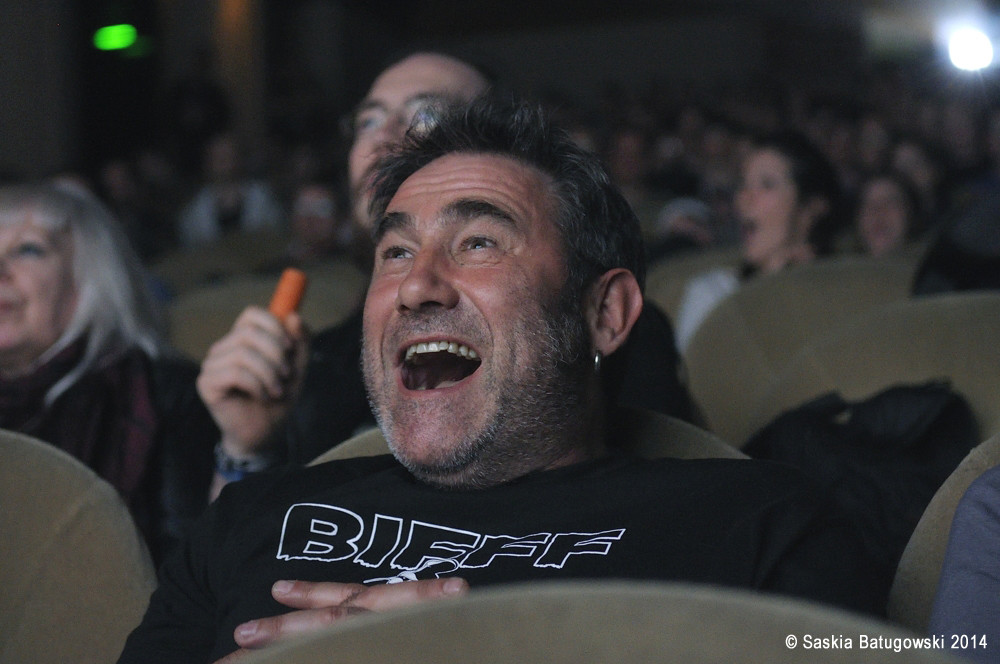 Sergi Lopez’s first acting experience was as a participant in typical Spanish nativity plays called Els Pastorets. After moving to France, he began his professional career after nailing a part in Manuel Poirier’s Western. Since then, he has won the Cesar for Best Actor in With a Friend like Harry (2007) and has starred in almost 60 features such as François Ozon’s Ricky, Guillermo Del Toro’s Pan’s Labyrinth, Eric Valette’s The Prey and, more recently, Tango Libre directed by Frédéric Fonteyne, whom he succeeds as a member of our International Jury!