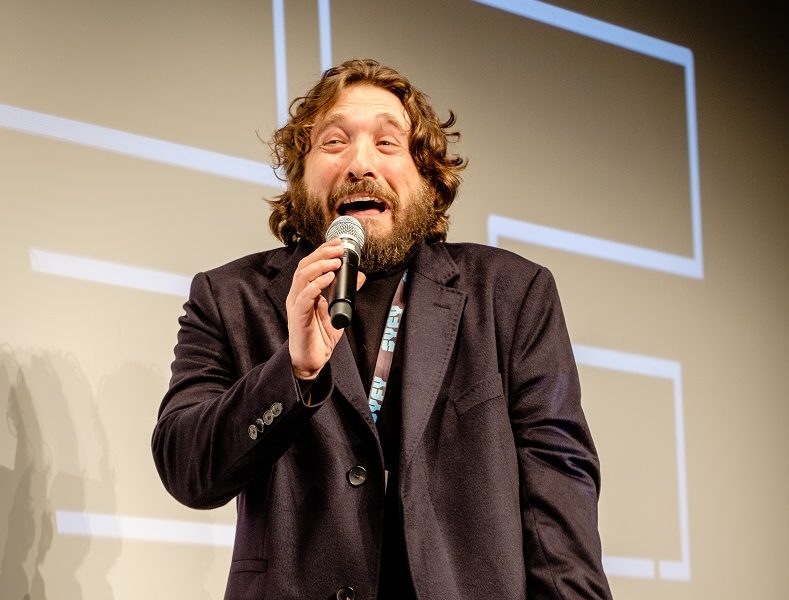 Marrowbone might be Sergio G. Sanchez feature debut, but he’s far from being a novice in the film industry. He’s none other than the genius screenwriter of The Orphanage, The End and The Impossible. He presents us with a gothic horror tale worthy of Edgar Allen Poe, while infusing solid layers of mystery to create an unbearable atmosphere of tension. It’s no wonder that J.A. Bayona was eager to produce the film of his favorite scriptwriter, before tackling the dinosaurs of Jurassic World: The Fallen Kingdom!