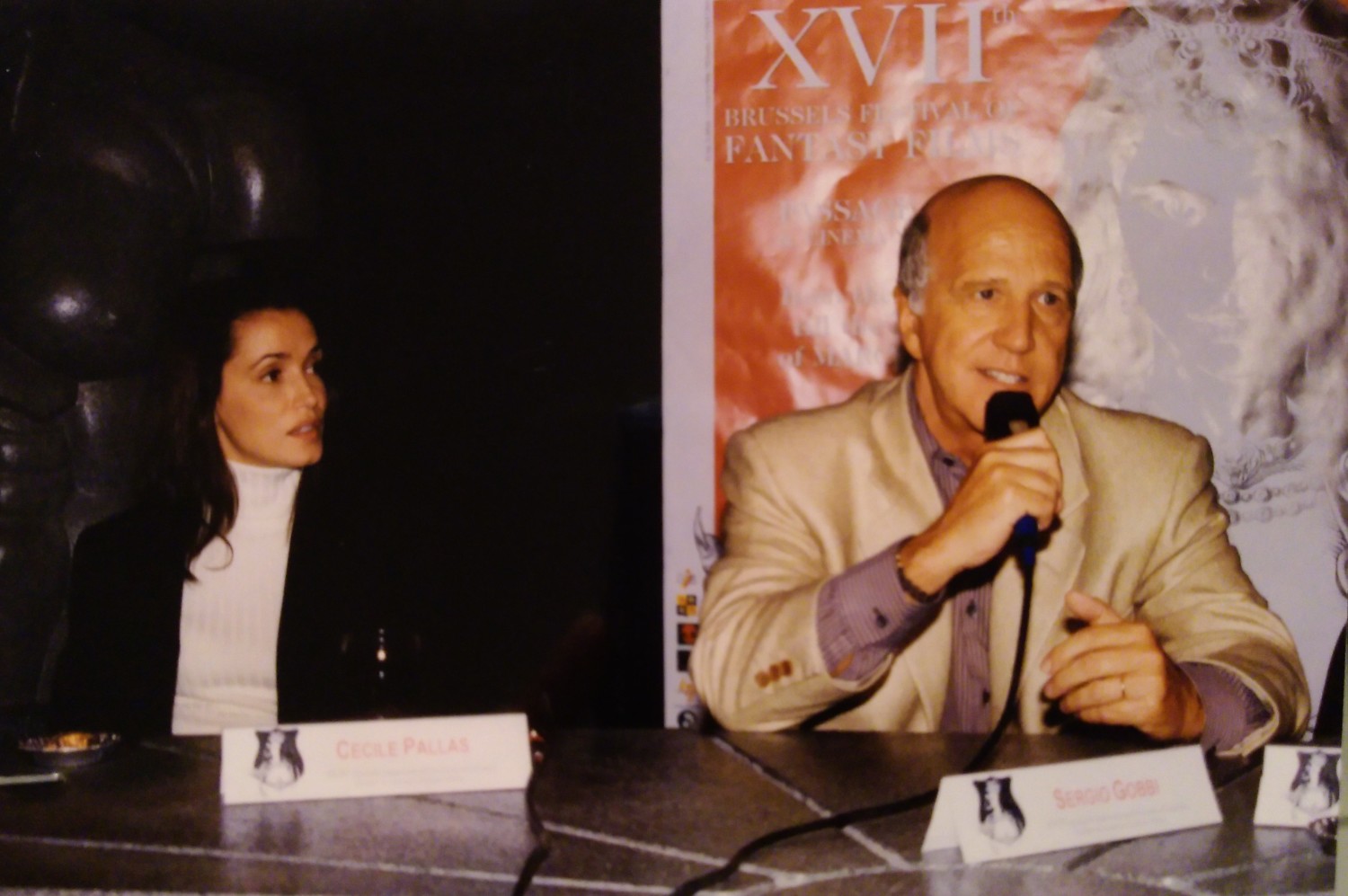 The films of French director Sergio Gobbi (1938°) are known for their attractive cast and the beautiful staging of scenes. He made his debut in 1960 with l’Espace d’un matin. In 1969 Gobbi directed Maldonné, starring Robert Hossein. In the following year Un Beau Monstre (1970) was released, starring Helmut Berger and Charles Aznavour. In 1975 Blondie saw the light, starring Rod Taylor and Bibi Andersson. One of his best film is generally considered to be l’Arbalète from 1984, a gripping cop-movie with Daniel Autteuil and Marisa Berenson. Also worth mentioning is l’Affaire from 1994, starring Robert Hossein and Oscarwinner Murray F. Abraham. In recent years, Gobbi also took to producing with films such as Try this one for size (Guy Hamilton, 1989), Le voleur d’enfants (Christian de Chalonge, 1991) and Death and the Maiden (Roman Polanski, 1994). In his new movie, the fantasy thriller Rewind, he will plunge with us into the world of virtual reality.