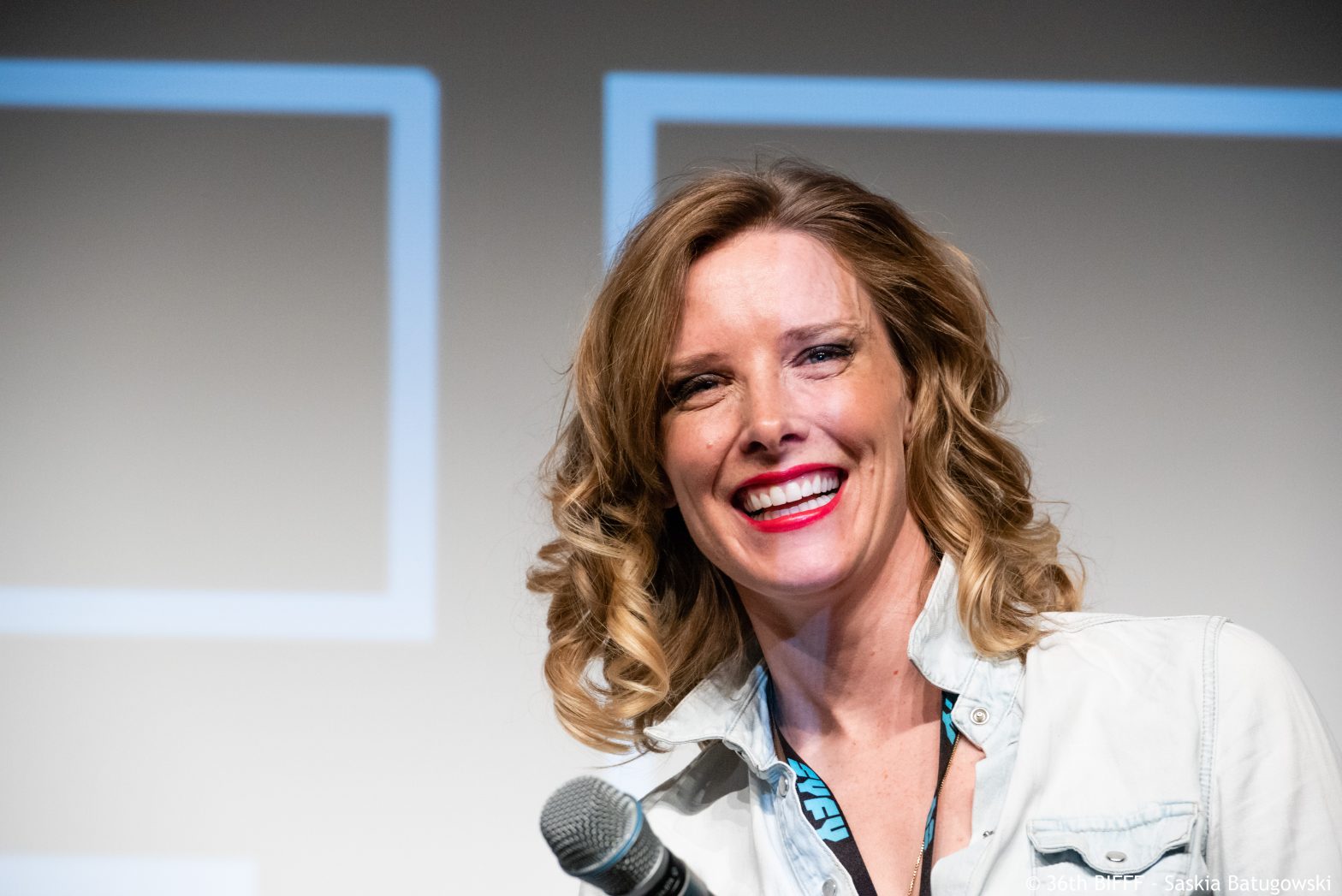 Shauna Macdonald was born in Malaysia and shortly after moved back to her family’s native Edinburg, Scotland, before moving to Glasgow to train at the Royal Scottish Academy of Music and Drama. Shauna is a genre film icon, having played the lead role of ‘Sarah’ in the seminal British horror classic ‘The Descent’ and the sequel ‘The Descent: Part 2’. She has since received further acclaim for her roles in horror films like ‘Howl’ and ‘Nails”. Shauna has also appeared in high-end British TV. Shauna’s tour de force performance as Elle Chrysler in ‘Whiter Chamber’ is undoubtedly a highlight of the film and should earn her plaudits from far and wide.