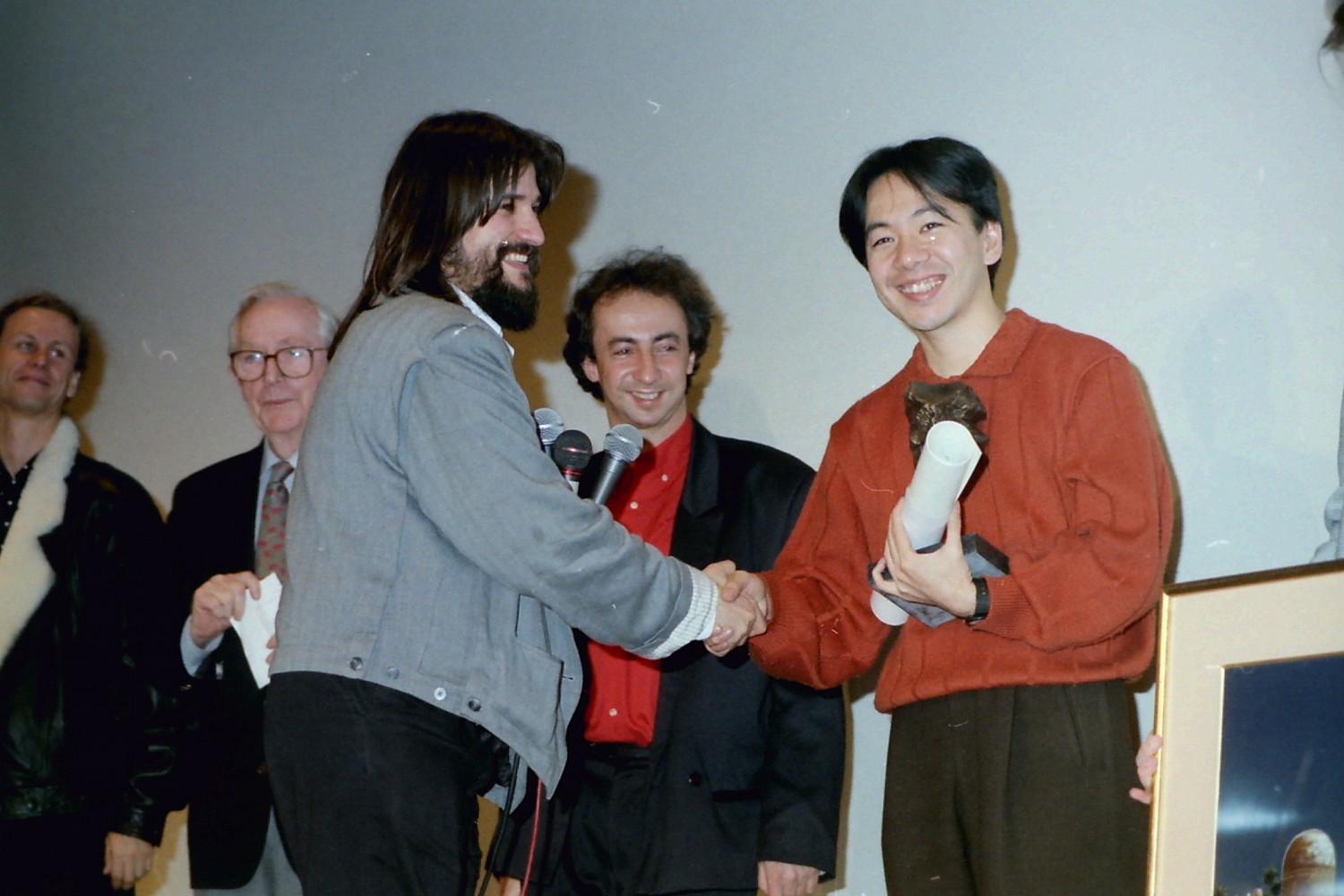 For many years now, director-actor-screenwriter Shinya Tsukamoto has been at the forefront of Japanese independent cinema. In 1989 Tetsuo: The Iron Man, his visionary black-and-white cyberpunk epic, became an international hit and won him a multitude of awards. It was followed up in 1992 by the even more spectacular Tetsuo II: The Body Hammer. In Tokyo Fist (1995) and Bullet Ballet (1998), Tsukamoto continued to explore the fusion between flesh and metal in an alienating technology-obsessed society. A regular visitor to the Festival, he made his last appearance in 2000 to present his fascinating thriller Gemini. This year, Shinya Tsukamoto plays parts in two films of his friend Takashi Miike, Ichi The Killer and Dead or Alive II: Birds. He’s also a member of our International Jury.