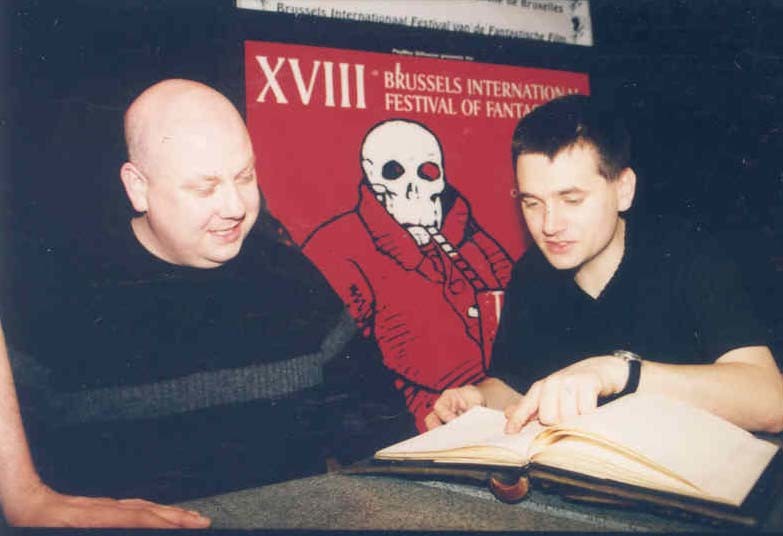 Young British director Simon Hunter comes to the festival with Lighthouse, his first long feature film. Prior to this debut, Simon directed short films as Writer’s Revenge, The Runaway and Wired, as well as an award-winning documentary The Zaire : an African Riverboat Journey. For his next film, Simon Hunter has been signed by veteran Hollywood producer Edward R. Pressman to direct The Mutant Chronicles.