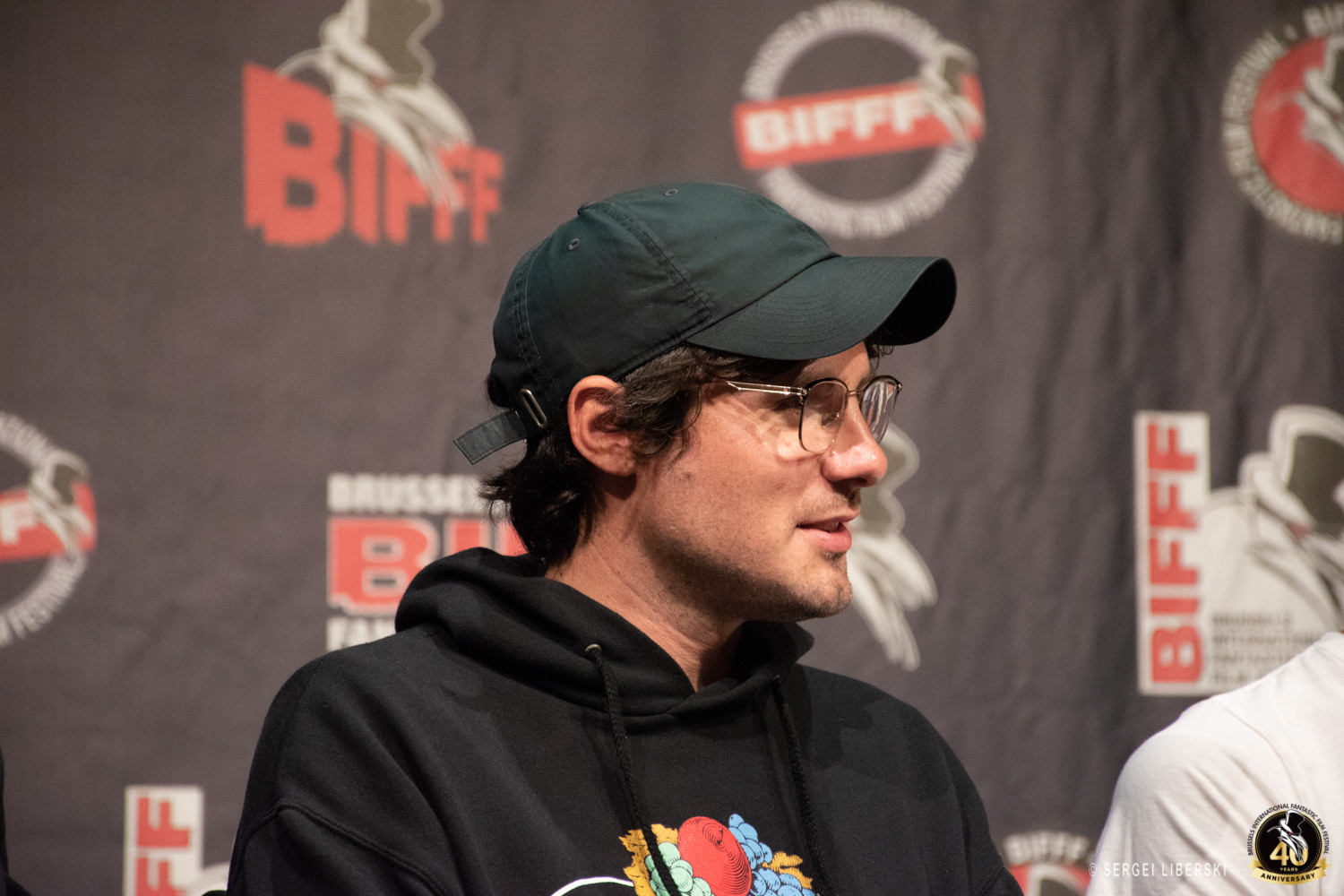 Simon Rieth was born in Paris on September 24th 1995 and grew up in Montpellier. At the age of only 26, he had already directed 6 short films including SAINT JEAN (2017) and DIMINISHING SHINE (2018), which have been selected and awarded prizes in numerous festivals including BFI Future Film Festival, Beijing International Film Festival, MECAL Barcelona International Short and Animation Film Festival, and FIFIB. His first feature, SUMMER SCARS, produced by Les Films du Poissons, had its world premiere as the only French film in competition in Cannes Critics’ Week, 2022. Rieth is also signed with Partizan Productions as an advertising and music video director.