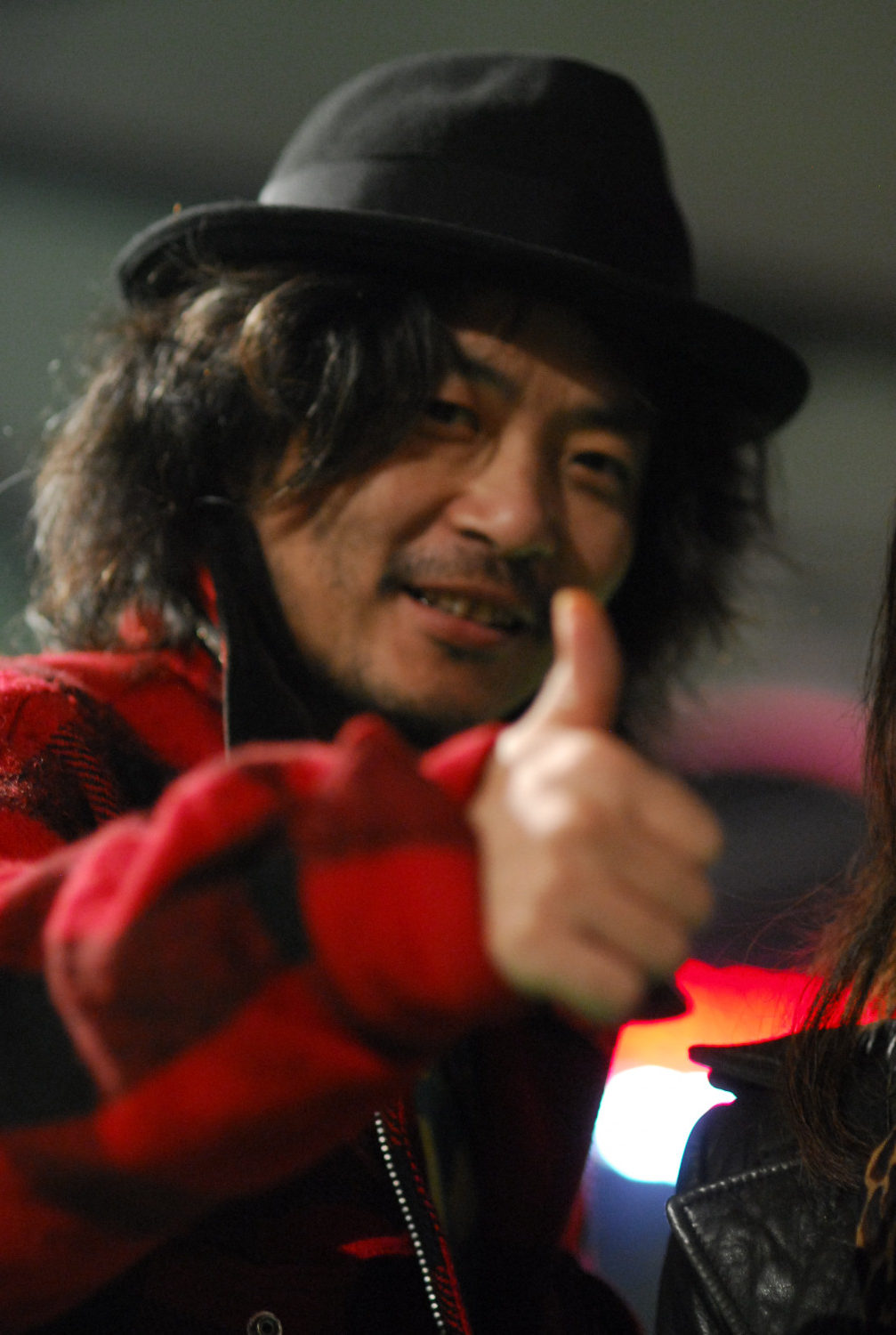 People have been drawn to the works by Sono since he was still a student as he demonstrates an exquisite sense in filming, depicting the darkness that lurks in the city and the lurid nature of human beings. His film Suicide Club won the People’s Choice Silver Award and the July Prize at FanTasia 2003. In 2005, Noriko’s Dinner Table with the theme of providing a service of rental families won two prestigious awards. His recent works include Strange Circus which won the Reader Jury of the “Berliner Zeitung” in Berlinale 2006.