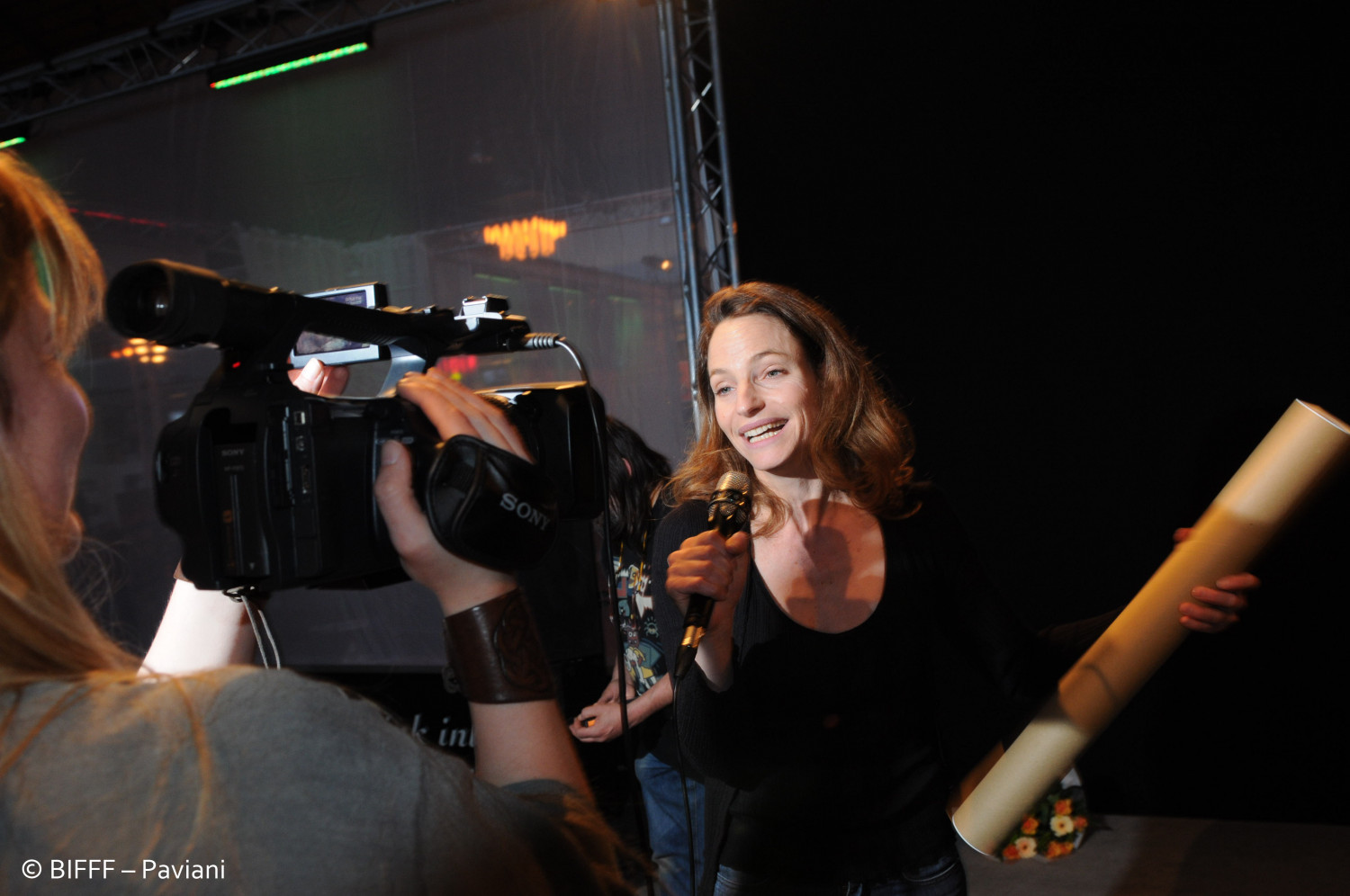 French-Israeli actress who is active in movies, television as well as theatre productions ( Brooklyn Boy, Hors Piste ). As a movie actress she played in productions such as Chrysalis, Love Tangles and Narco, and she will have a part in the next film of Thierry Binisti. She also plays in the BBC series Home Land.