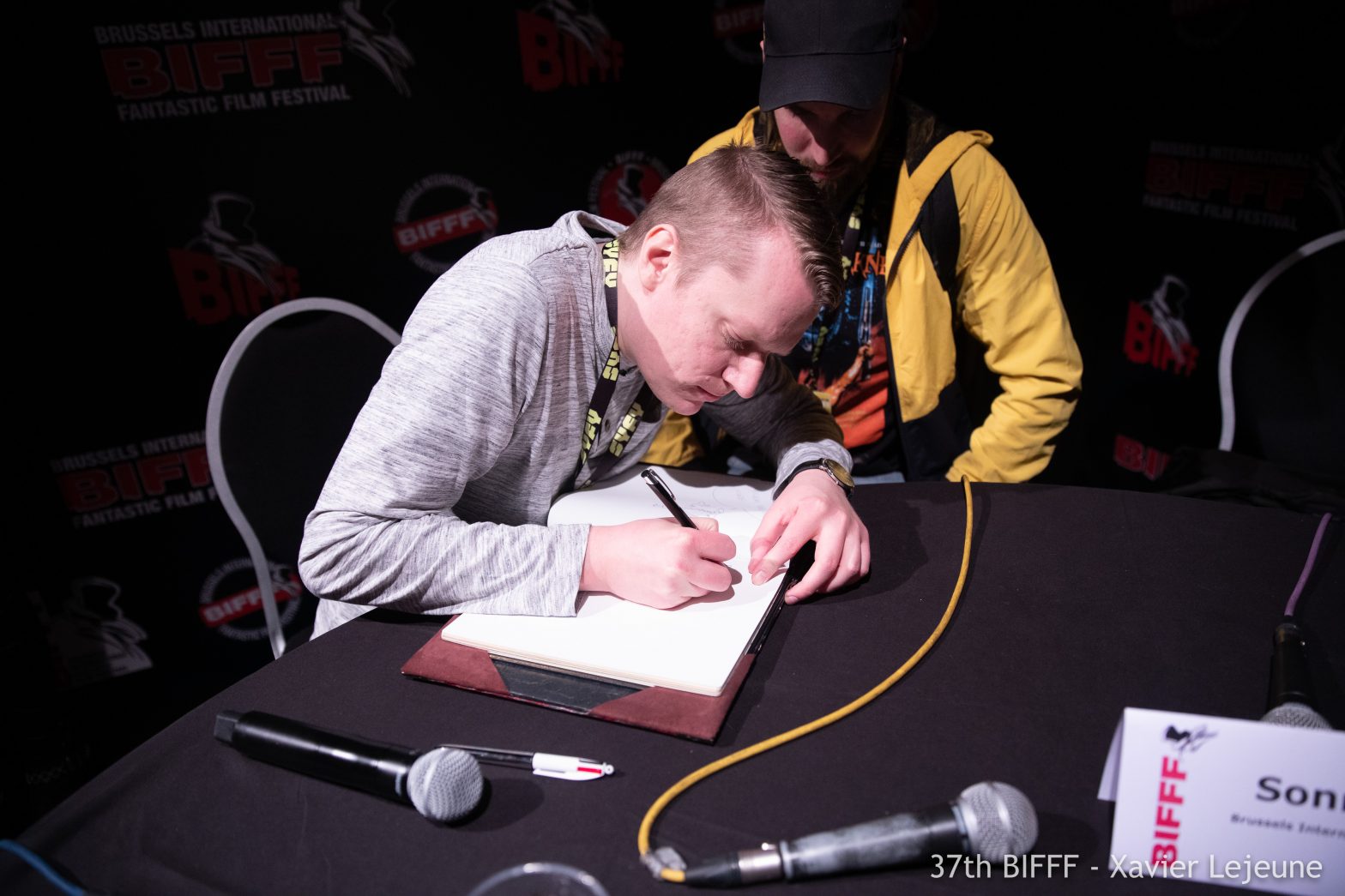 Growing up together, Sonny Laguna and Tommy Wiklund shared a passion for film that began with short films shot on a VHS camera borrowed from their friend – and now producer – David Liljeblad. In 2008, they shot their debut feature, MADNESS, on a micro budget of $10,000 USD and sold the film to the U.S., France, and Germany. With solid proof that it was possible to create a film from scratch with no studio to back them up, their determination to succeed was solidified. Their sophomore feature, BLOOD RUNS COLD, was shot in the harsh Swedish winter for an even smaller budget of $5,000 USD. It, too, was sold to several territories. In 2011, their third film, WITHER, took form and was the first that was written in Swedish. An EVIL DEAD-inspired tale that borrowed heavily from Swedish folklore, it became their biggest hit yet. Sonny and Tommy’s filmmaking dream of seeing their work in cinemas became a reality when WITHER was sold to multiple territories worldwide and secured a nationwide theatrical release in Sweden. In 2014, the duo shot and produced WE ARE MONSTERS. The following year, Cinestate/Fangoria offered them the directing gig on a new reimagining of Charles Band’s cult classic PUPPET MASTER.