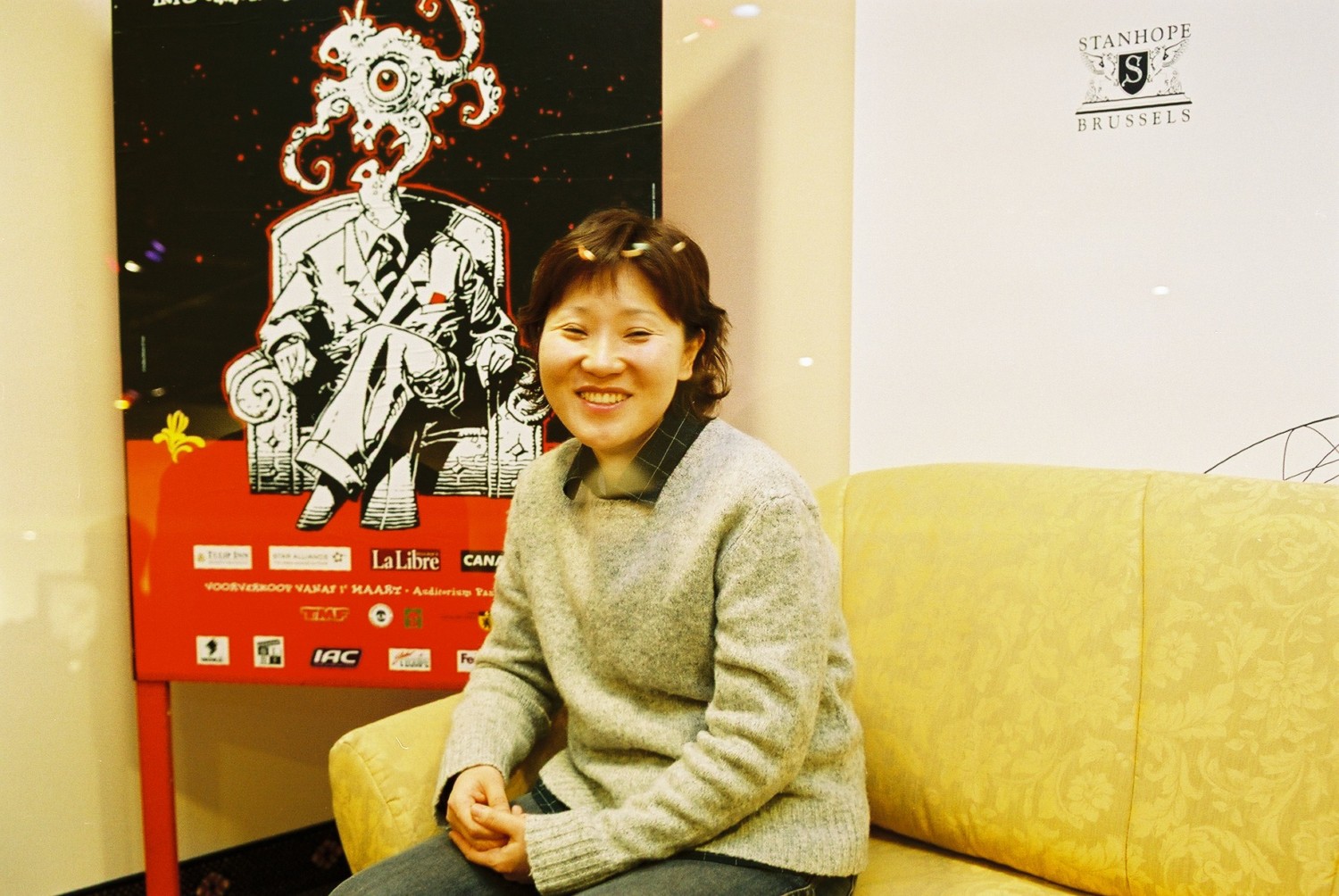 Korean director Lee Soo-yeon has already built a firm reputation at a whole range of international reputed film festivals with some remarkable short films as Nobody Knows what Happened at the Beginning, Survival Game, Refrigerator Tale, La and especially The Goggles. A graduate from the Korean Academy of Fine Arts and the Film Studies Department of the Chung-Ang University, for her first long feature The Uninvited, Lee has chosen for a meticulously crafted, subtile ghost story. The film, without any doubt one of the most anticipated of the 7th Orbit section this year, was already strongly appreciated by our colleagues of the Sitges Film Festival.