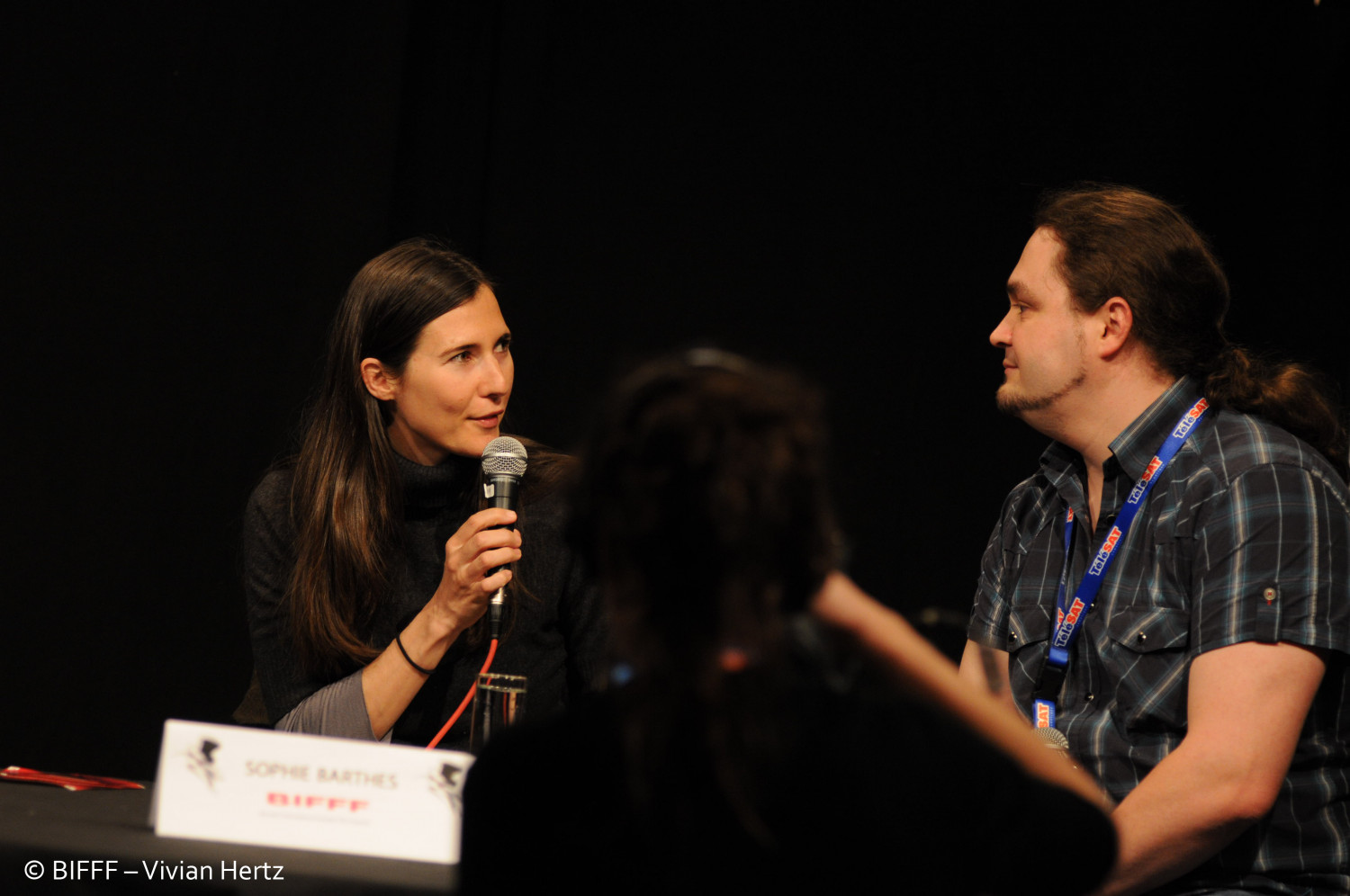 Sophie Barthes was born in Paris, France. As a child she grew up in Iran, Abu Dhabi, Algiers, Rio de Janeiro, Buenos Aires and Caracas. After directing a documentary in Yemen about the UNICEF literacy program for women, she moved to New York where she studied international and public affairs at Columbia Universit. Recently she realized with her first feature film Cold Souls.