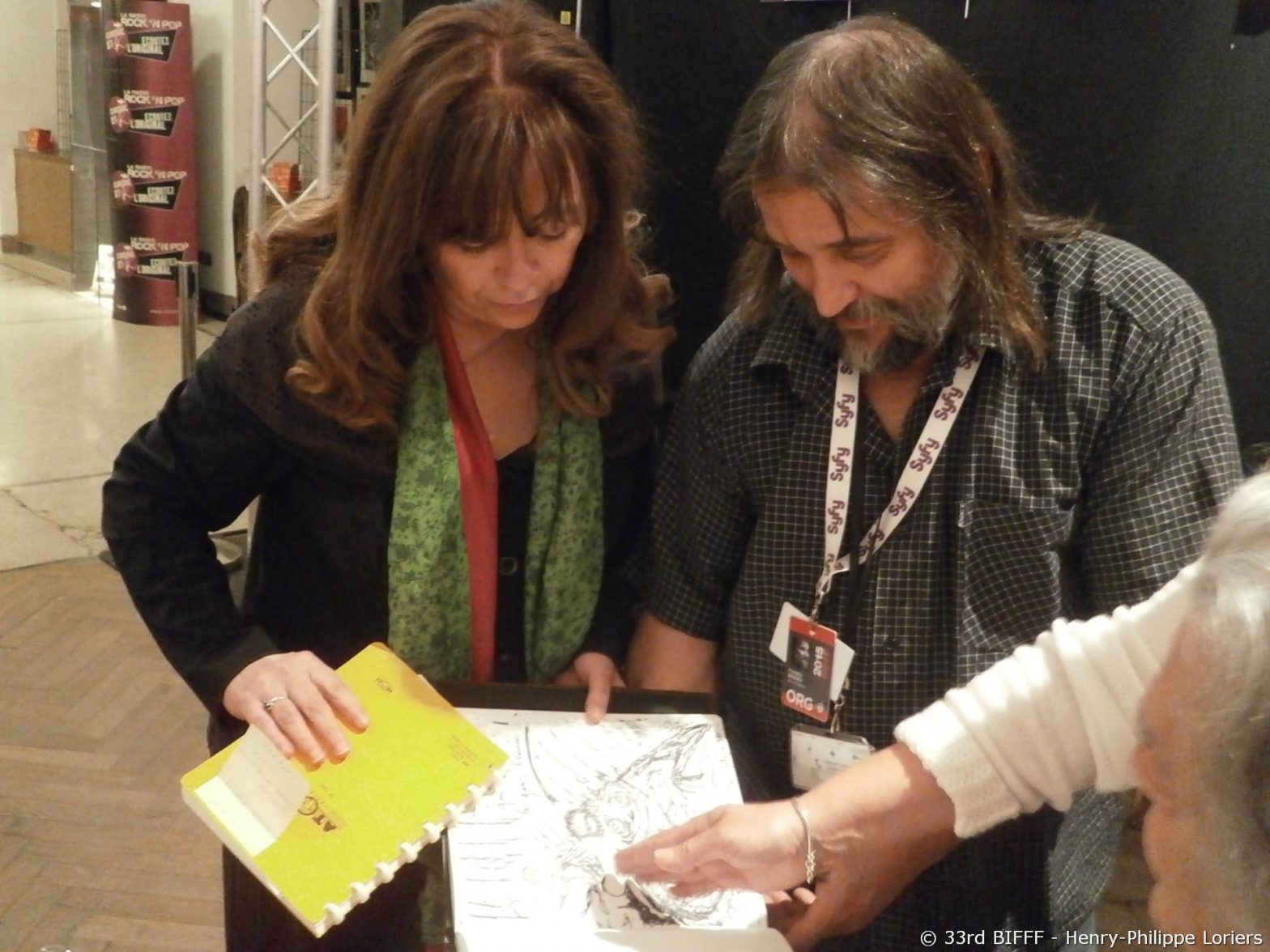 Sophie Flamand is well-known for her sharp and mocking style of writing. This journalist and critic is also a great cook. Sometimes you don’t understand why she didn’t try a career as a critic for the Guide Michelin. But her passion for Latin and Germanic languages led her to study Languages & Literature.

Her career consisted of a string of different jobs. She started in a big company as an executive, then she became a press attaché, a children’s book writer and finally a comic book screenwriter. Thanks to her passion for the French language, she stages all kind of projects: exhibitions, festivals, performances… Nothing is safe from her talent and energy.

But when you ask this strong and independent woman what she loves most in life she will undoubtedly say: “My husband and my three adorable kids!”