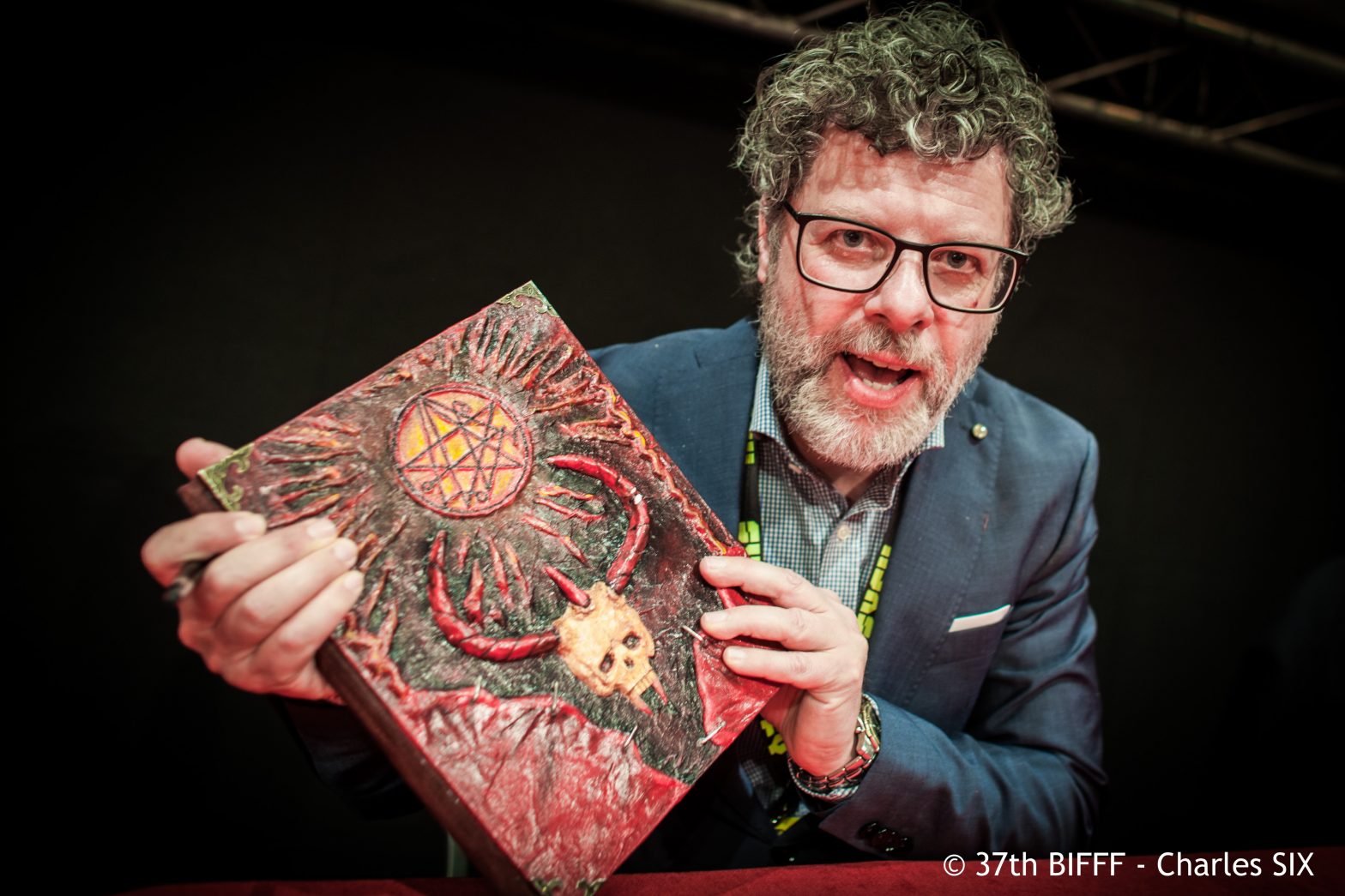 For 15 years, Søren worked in the outer circle of Danish film production as a producer and story editor in his own production setup Zeitgeist Film – one of the autonomous production companies under Lars Von Trier’s Zentropa in Filmbyen, Copenhagen. Here, Søren produced a number of film projects, including 5 feature films: WEBMASTER, RULE NO. 1, WE’RE THE CHAMPIONS, REMIX, and GREY GOLD. Between 2012 and 2015, Søren primarily worked with cinematic webfilm productions and content marketing – the more commercial part of the film industry, which was in rapid development these years, while developing a slate of horror films. The insights he gained from this have opened up new ways of working with film and it is on this basis that the Danish Film Institute decided to support FINALE. It is Søren’s first feature film as director and (co-)writer.