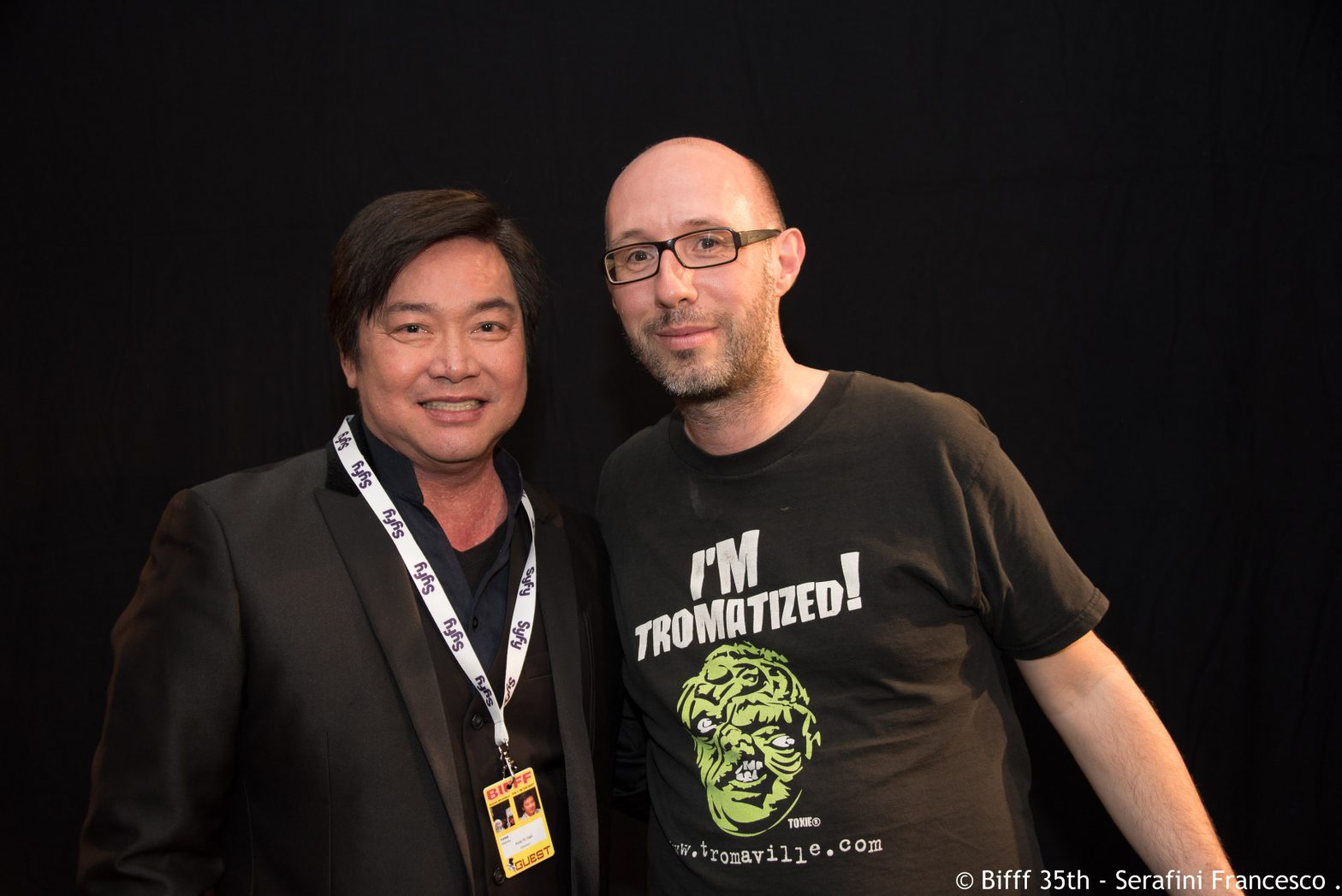 Stanley Tong can first be seen on movie sets as a stuntman, but it’s clear from the start that he’s more keen on directing. In 1991 he makes his remarkable entry to the Hong Kong director’s guild with The Stone Age Warriors. This leads to the biggest studio in the city state, Golden Harvest, to knock on his door to direct Jackie Chan in Police Story 3: Super Cop. Surfing on the international success of the film and Jackie Star’s star status, Stanley Tong leaves for Hollywood where he realizes several action movies, like Once a Cop, the mythical Rumble in the Bronx, Police Story 4: First Strike or also Mr. Magoo with Leslie Nielsen. 2000 marks his return to Asia with China Strike Force. With Kung Fu Yoga, Stanley Tong continues his tradition of dazzling action epics with, of course, Jackie Chan in the lead (it’s their 6th collaboration!). This Asian blockbuster is the perfect combination of the best from East and West.