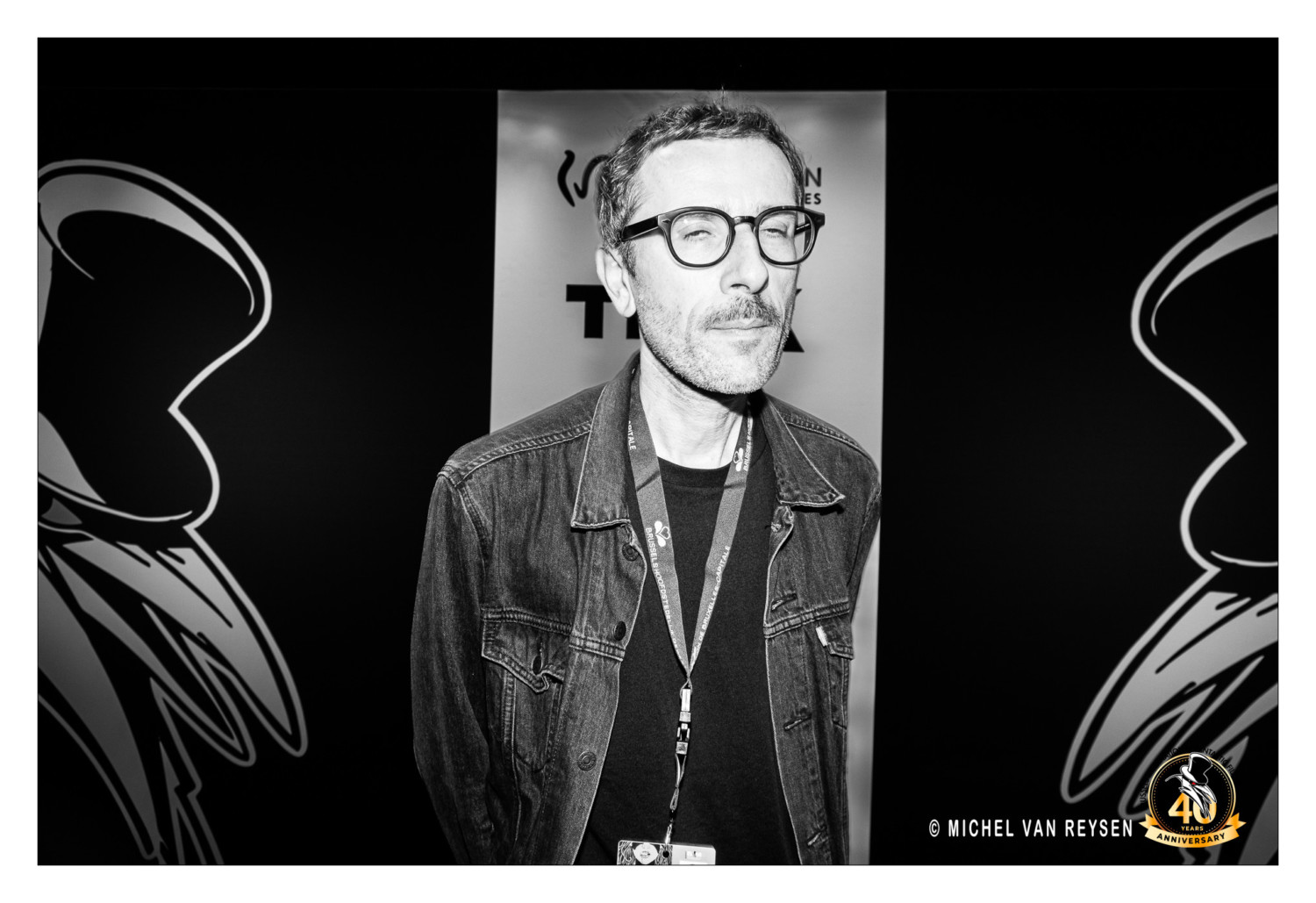 Steffen Geypens is a Belgian director known for BOS, winner of the ‘Oblique Grand Prix’ at Mecal Pro 2020 and a favorite of many MIFF members (nominated for the ‘Méliès d’Argent’ at Imagine Film Festival, acquired by Screamfest Horror Film Festival, selected by BIFFF, Motel X, Slash, Terror Molins and Razor Reel). Besides working as a Post Production Manager for Academy Award-winning production company Caviar, he’s developing several feature films that further explore the mysterious, poetic horror vibe of his critically acclaimed shorts. The first one is LOGGER, a low-budget horror fable he independently produced and shot in the autumn and winter of 2020/2021. Then there’s VAL, selected by the European Genre Forum 2020 and BIFFF Pitchbox 2021, still in development. This year he directed NOISE, the first Netflix Original feature film for the Benelux, a psychological thriller in the tradition of Polanski’s REPULSION, which will be released in early 2023.