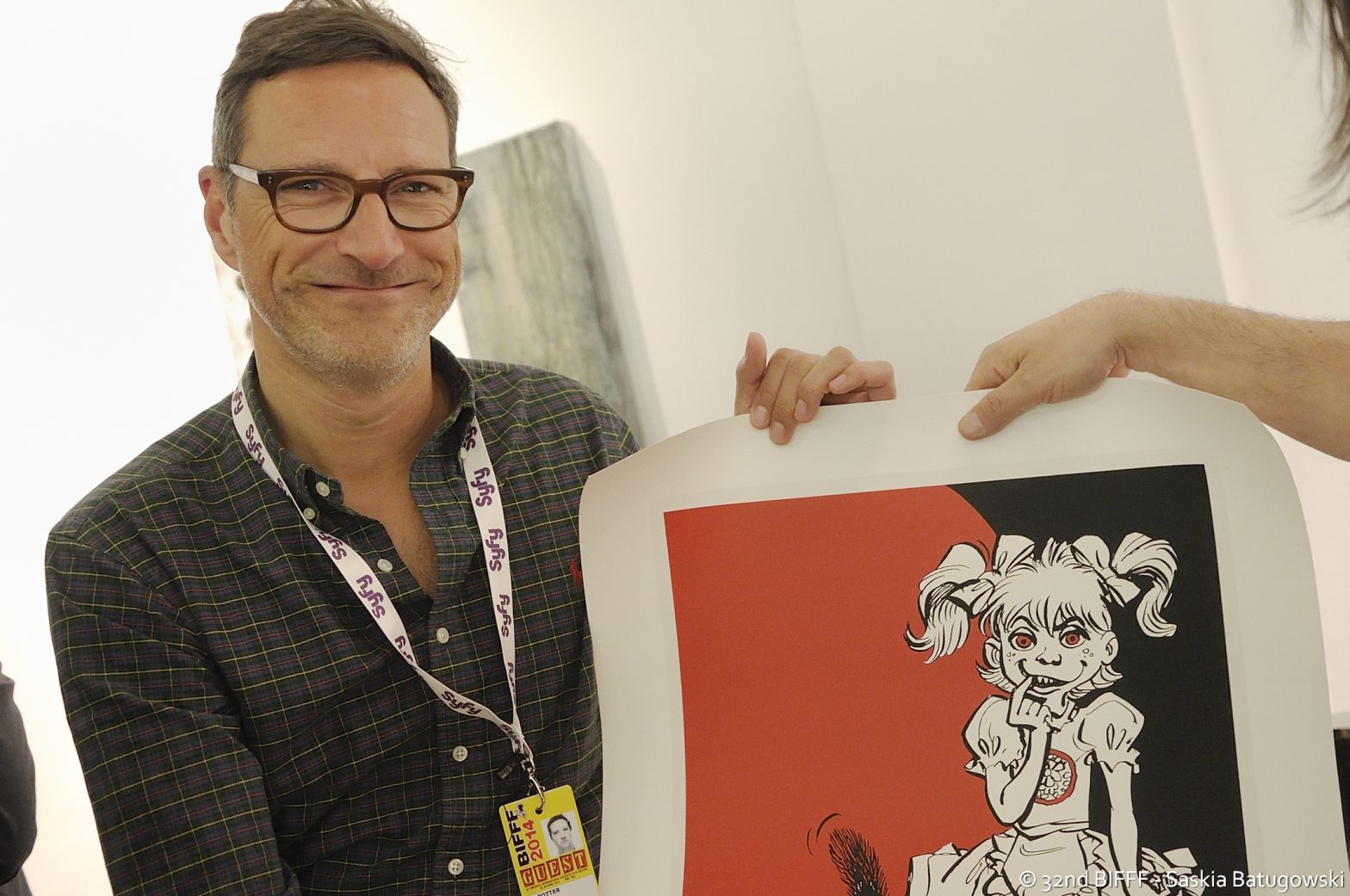 With a degree in International Relations and Comparative Politics (UCL), Stephan De Potter quickly finds himself in the film industry. After being head of programming at Excelsior Films and Concorde Films, he starts working for Cinéart in 1997, where he slowly but surely climbs the ranks. Since 2009 he’s General Manager Benelux Cineart.