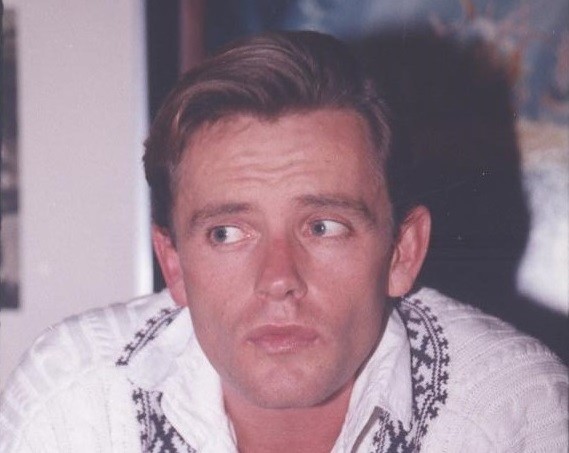 In 1993, this Australian writer-director made his debut with the very original Frauds, in which a surprising Phil Collins played the lead. The movie was selected for Cannes and won our Golden Raven in 1994. His second film, the sensational The Adventures of Priscilla, Queen of the Dessert, featured Terrence Stamp in drag. Two years ago, Stephan Elliott directed Welcome to Whoop Whoop, a visually astounding and totally deranged comedy. This year he’s our guest with Eye Of The Beholder, a stunning thriller starring Ewan McGregor and Ashley Judd.