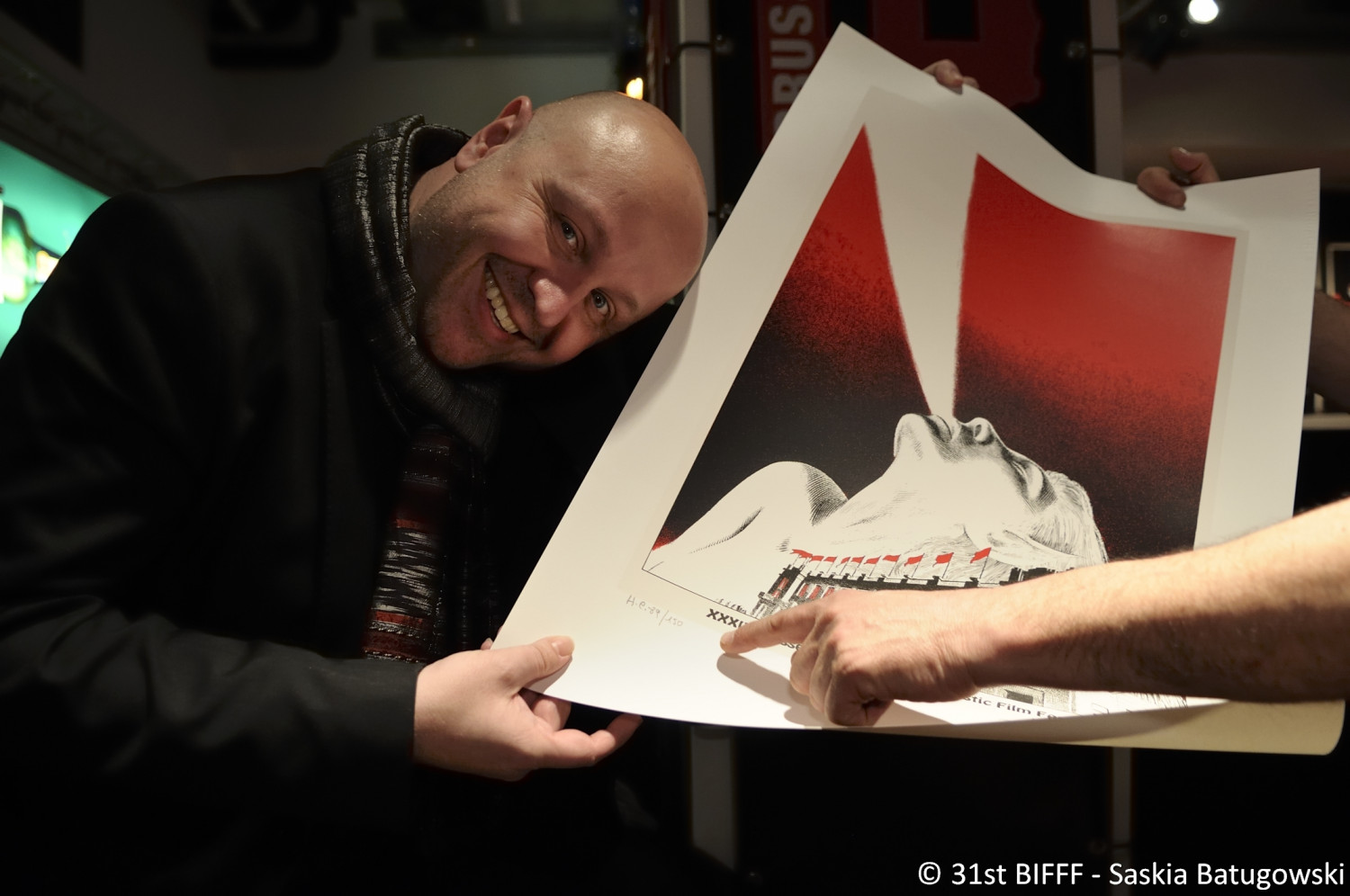 It was written in the stars that Stephan Streker would end up making fi lms. Fascinated by cinema, he became a professional journalist in order to meet the people he admired the most: fi lm directors. In 1993, he wrote and directed Shadow Boxing, his fi rst short fi lm. His fi rst long feature, Michael Blanco, was shot in Los Angeles in very diffi cult circumstances and was released in the theatres in 2004.