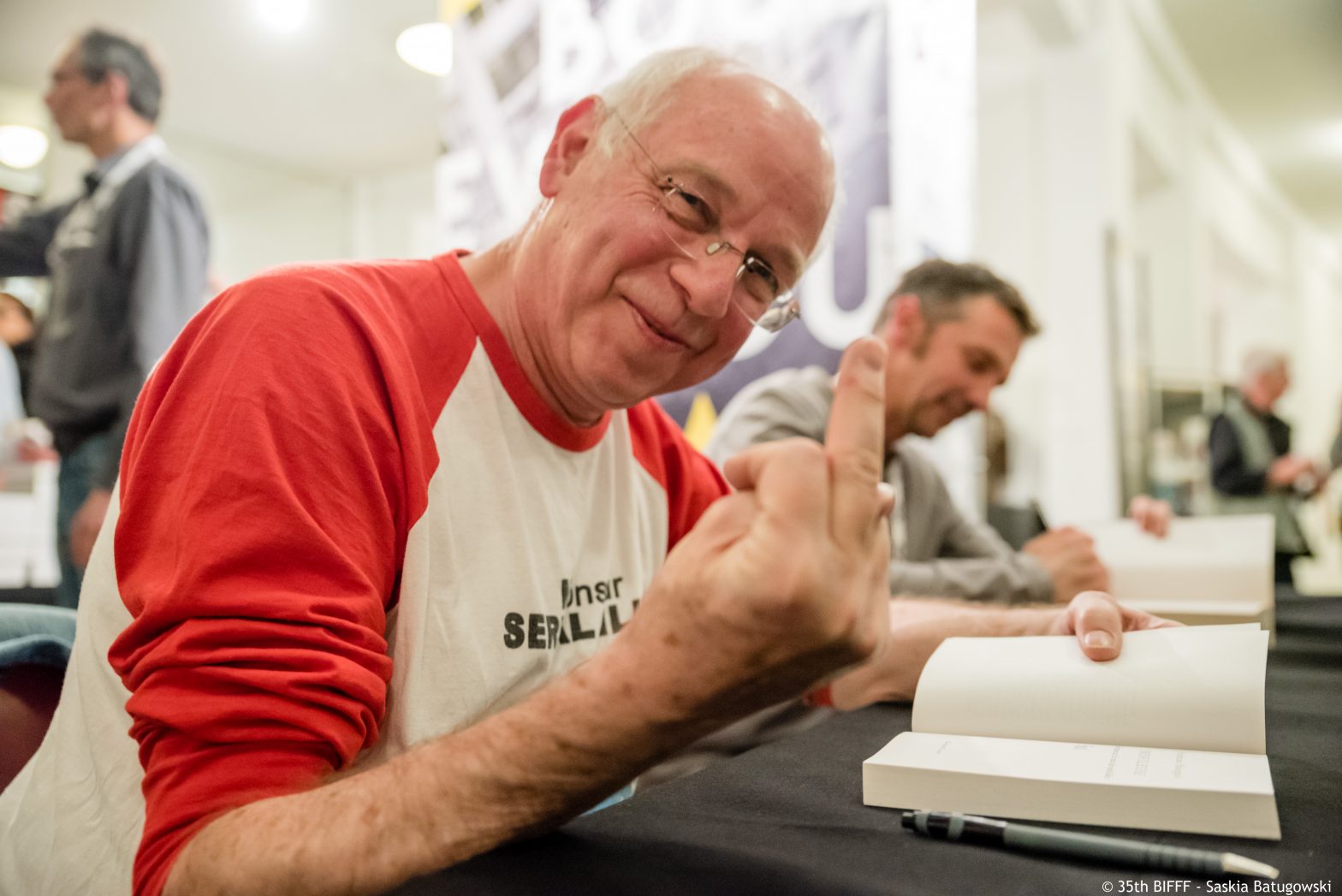 It all started with a tragedy : the savage murder of Stéphane Bourgoin’s partner in 1976, by what was not yet called a serial killer, a term which was popularised by FBI agent Robert Ressler during the Ted Bundy trial. Thirty years later, Stéphane Bourgoin has become a leading expert in serial killers and is known worldwide for his research. He has met some 70 serial killers from all over the world, has realised at least ten documentaries and has published over thirty works dedicated to the phenomenon, such as Enquête mondiale sur les tueurs en série ( 2011, Ed. Grasset ), Le Livre noir des Serial Killers ( 2004, Ed. Grasset ), Les Crimes cannibales ( 2004 ), L’Année du Crime ( 2006 ) and Infanticides ( 2007 ). Stéphane Bourgoin tries to understand the psychology of these killers and opens the debate on how they and their victims are represented in films and in the media.