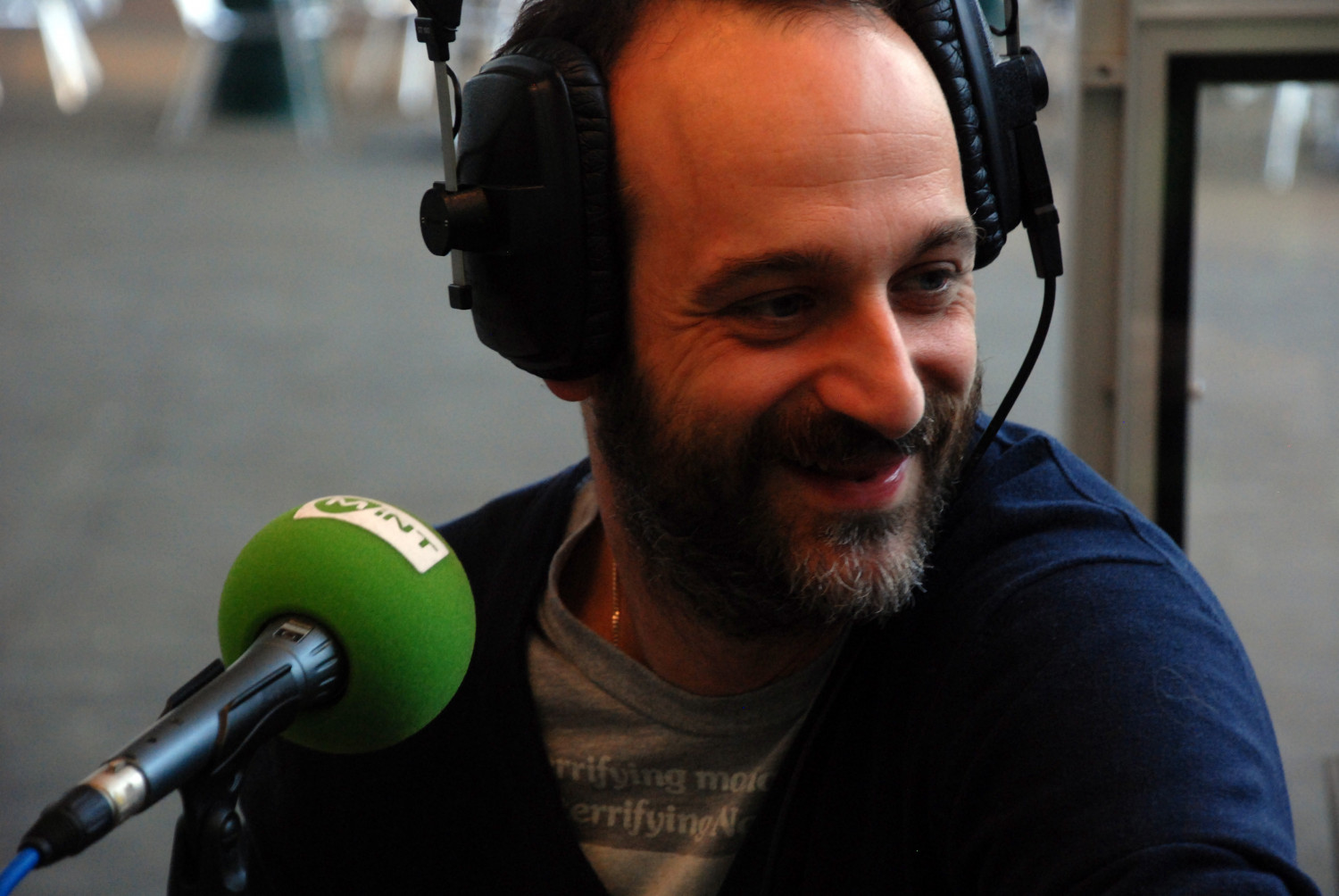 Together with Stephen Cafiero (1960°), Vincent Lobelle (1962°) created the advertising agency Les Elvis, which has been specializing in publicity since 2001. Cafiero has also been artistic director of TBWA. In 2002 they both received Stratégies Magazine’s Award for Best Copy Writer of the Year. Les dents de la Nuit is their first long feature.