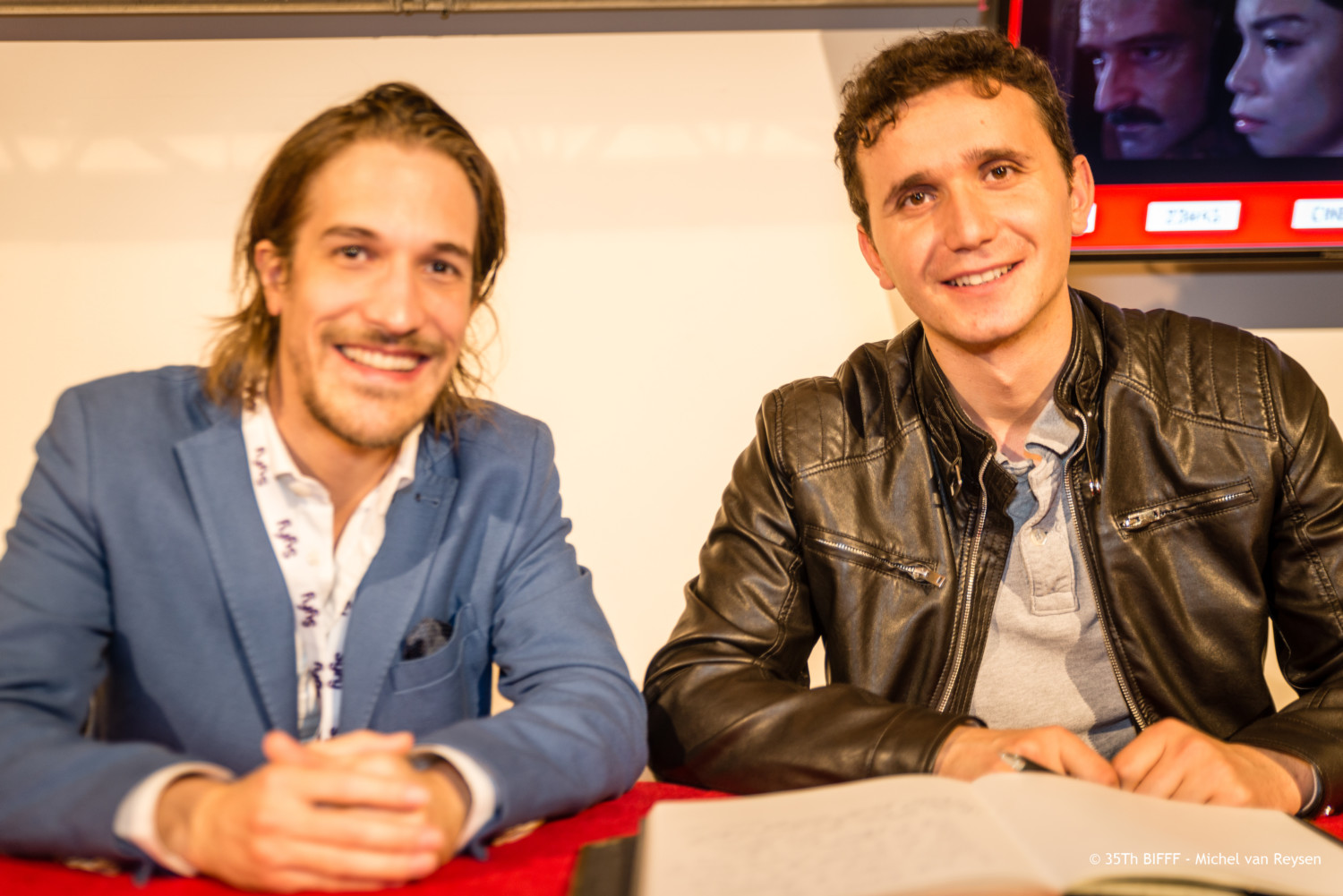 Born in Australia in 1982, Steven Kastrissios began making films in his early teens. Over the next decade, he worked towards his goal of feature filmmaking by way of directing several award winning short films, music videos and a variety of other productions. In 2006, at the age of 24, he produced and directed The Horseman from his own script. The film garnered rave reviews, screened at SXSW, Sitges, FrightFest, Fantasia, MIFF (Melbourne International) and won both best film and best director at MUFF (Melbourne Underground) and A Night of Horror. Bloodlands is his second feature film as a writer and director.