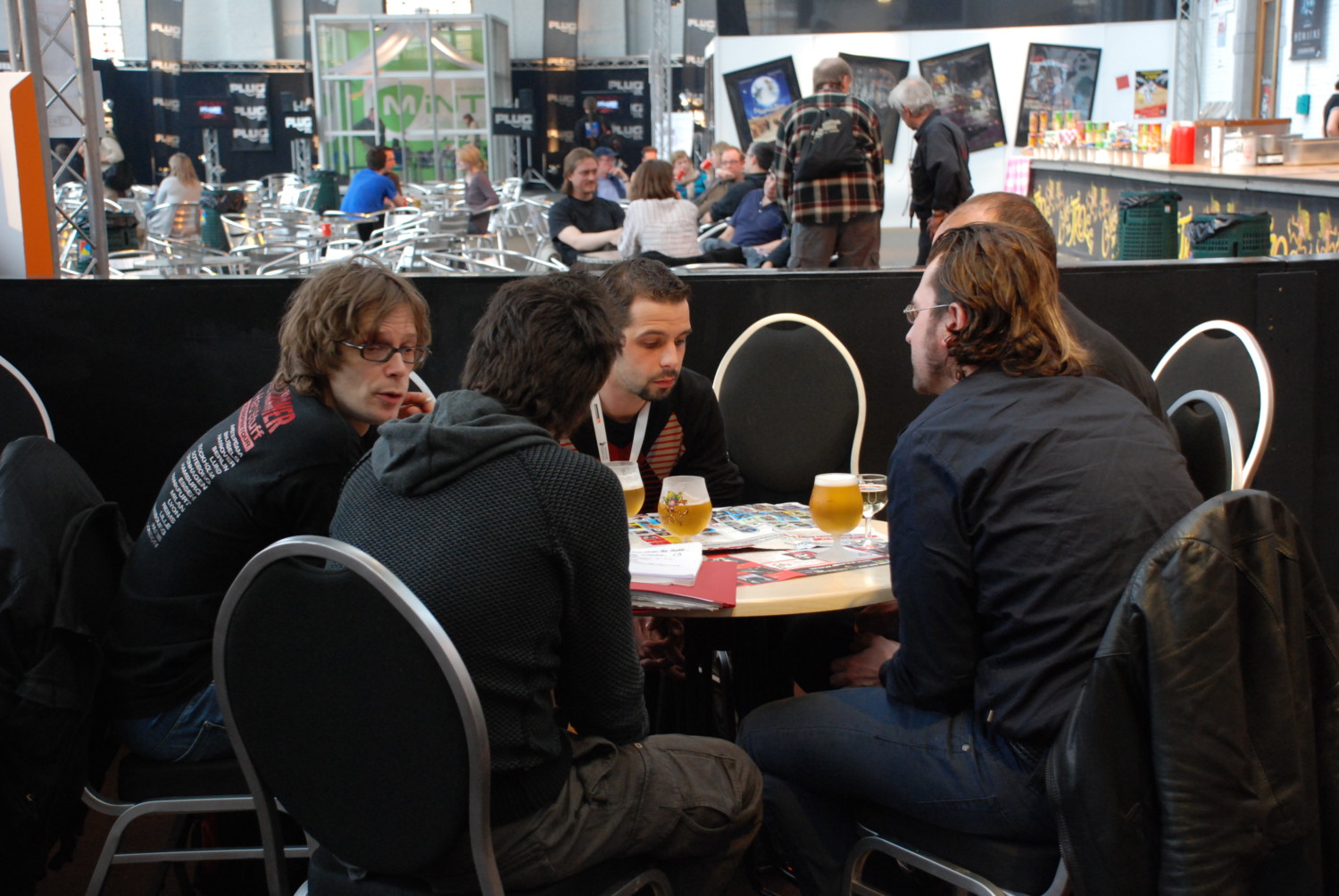 Steven Tuffin was born in Antwerp in 1975. From the first day on this planet, his father infected him with his love for horror and sci-fi movies. After studying philology, he did a post graduation on film theory and image culture. He started working as a film journalist for Studio Brussel, Zone 02, Gazet Van Antwerpen and Focus Knack. In his free time he sings in a hardcore band called Damaged Goods.