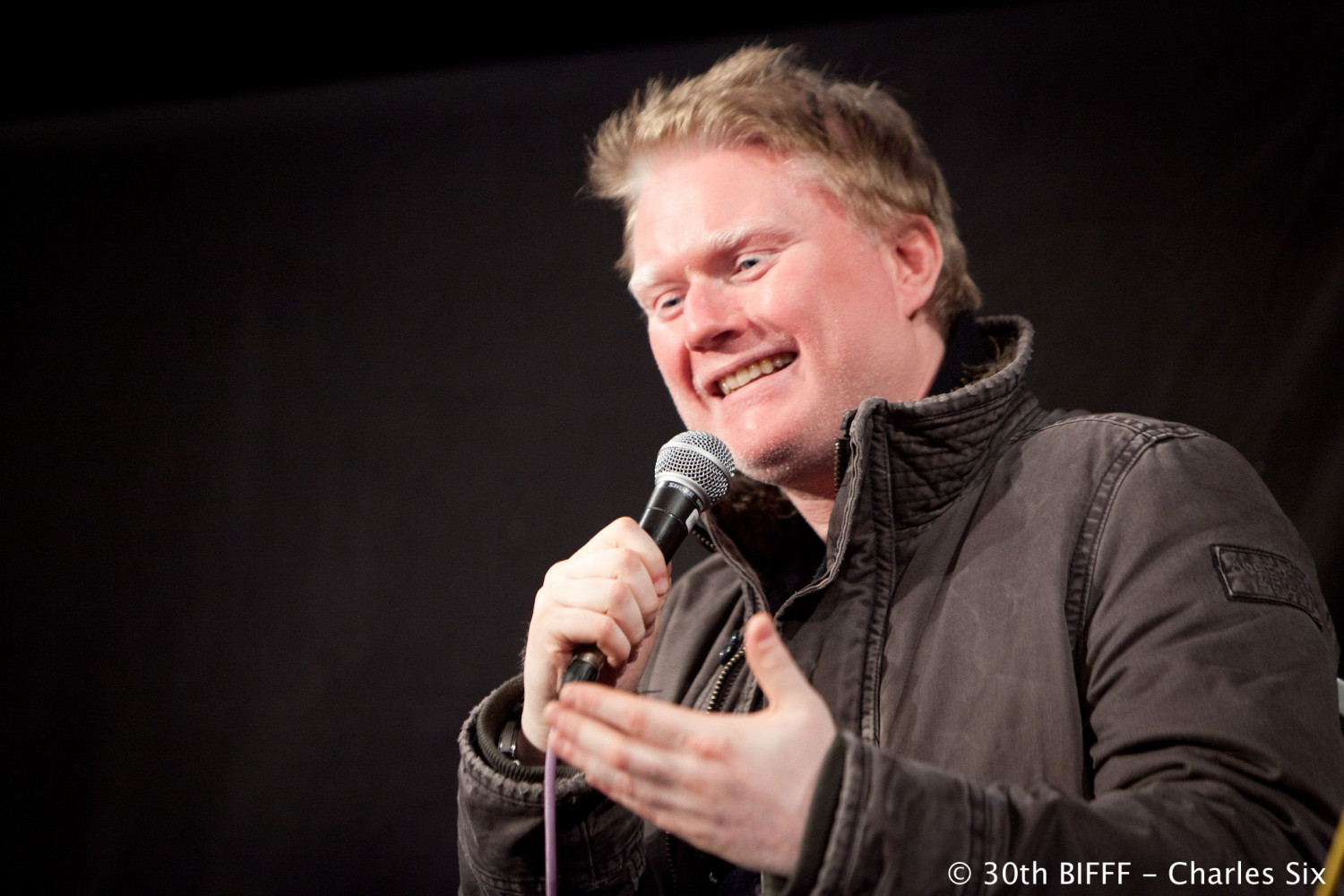 Stig Svendsen grew up in the small Norwegian town of Brøstadbotn. He began his career at the Joe Kubert School of Cartoon and Graphic Art in Dover, New Jersey. Then he continued his schooling at the Oslo Film & TV Academy, from which he graduated in 2001. In 2003 he made his first professional short film, Loose Ends, which was screened at many festivals around the world including the Aspen Short Film Festival or the Toronto International Film Festival. Svendsen made his debut in the feature film world with Radiopiratene (a children’s film) in 2007. He will present his new film, Elevator, which was written and produced by Mark Rosenberg.