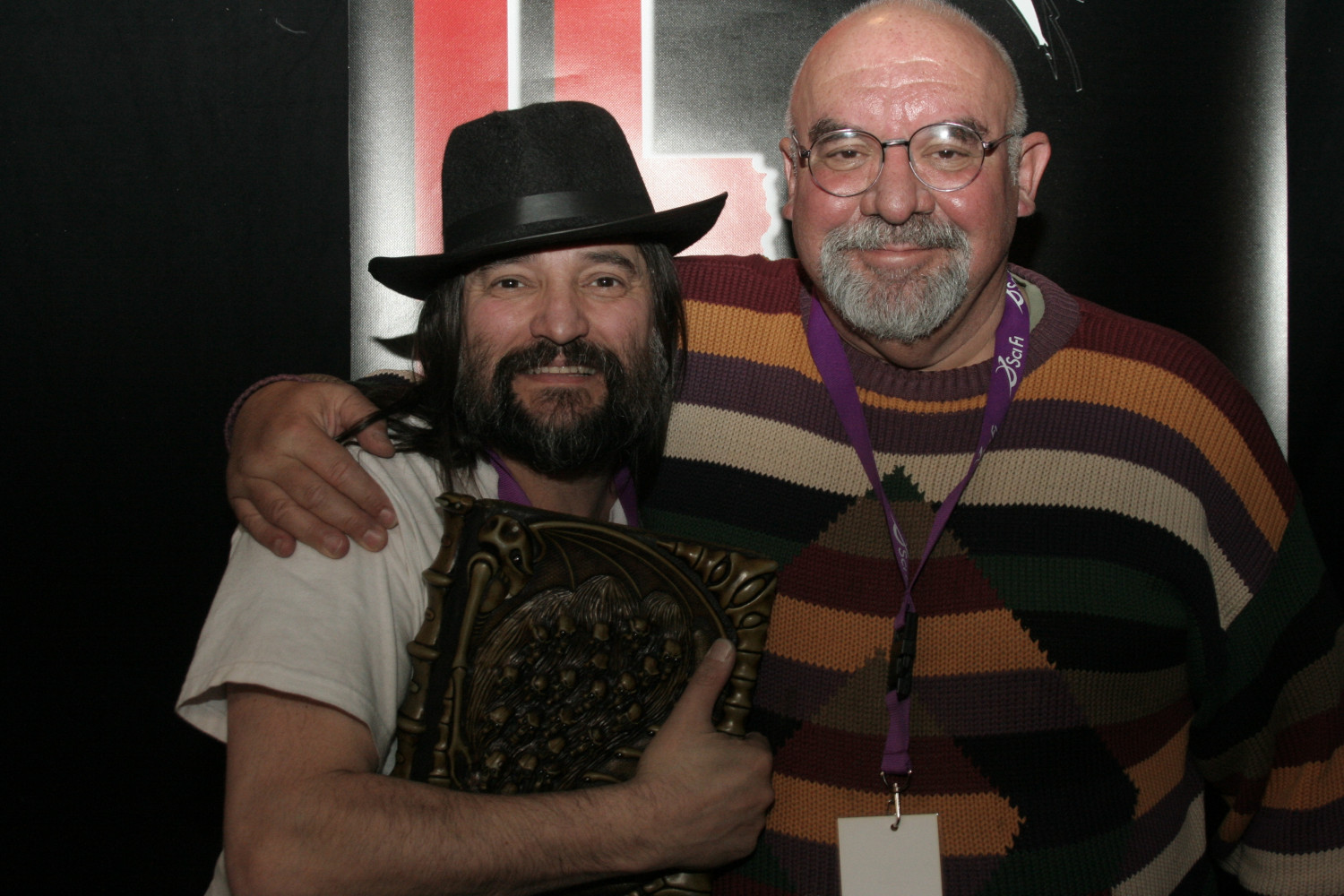 In 1985, he surprised the audiences with his first feature film Re-Animator, with which he won the Critics’ Award at the Cannes Film Festival and that soon became a cult classic. Gordon followed Re-Animator with another H.P. Lovecraft adaptation, From Beyond ( 1986 ), solidifying his notoriety in the horror genre. In 2005, Gordon was invited to take part in a new television series for Showtime: Masters Of Horror. Due to the success of the series, he was invited back for the second season and directed a new version of Edgar Allan Poe’s The Black Cat with his Re-Animator star Jeffrey Combs as Poe himself.