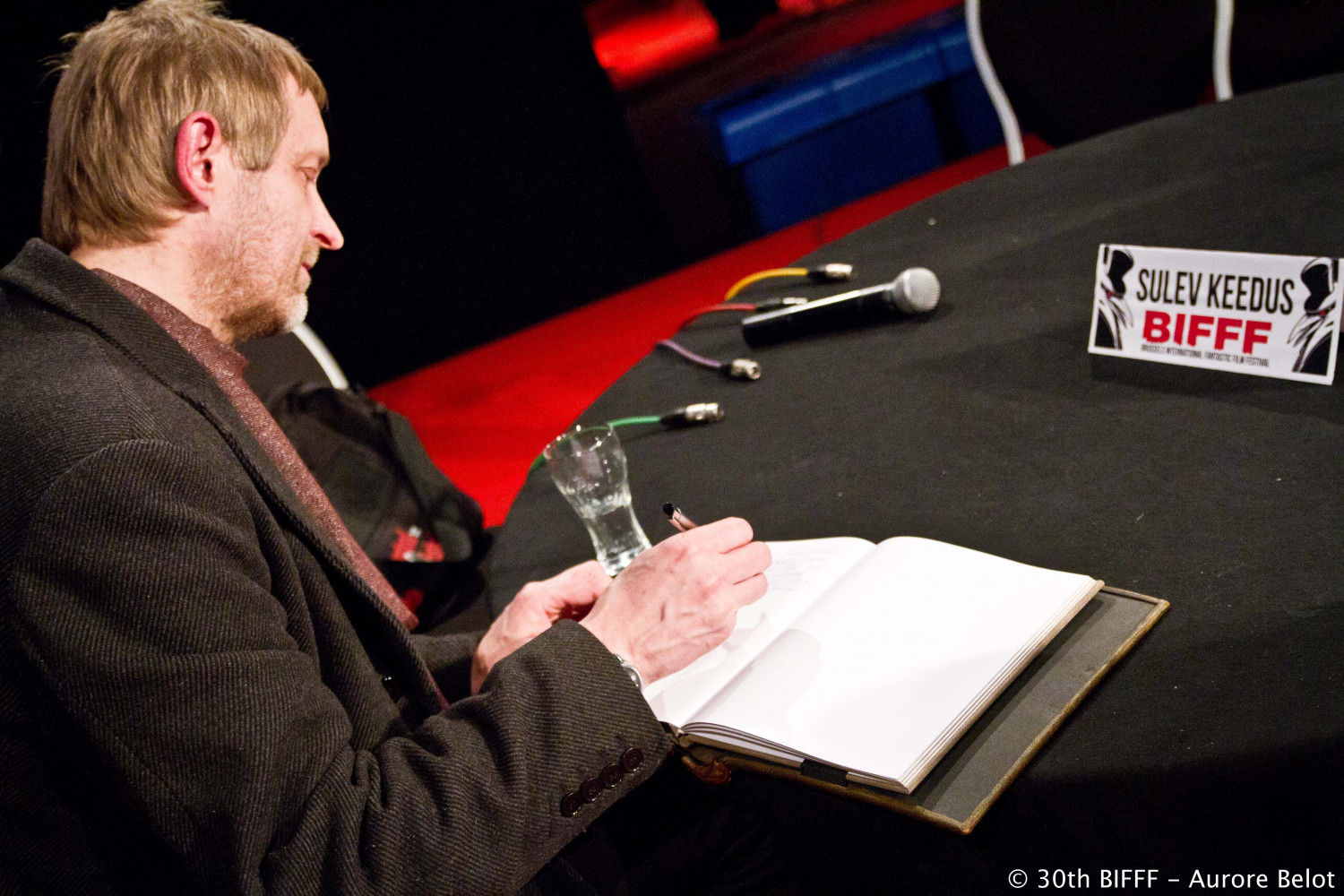 Estonian director Sulev Keedus graduated from the Tallinn Pedagogical Institute in 1979 as a stage director. In 1989 he also completed a two year course for screenwriters and film directors in Moscow. Keedus has directed 11 documentaries and 4 feature films. His feature film debut was A Single Sunday ( 1990 ). His next films Georgica and Somnambuul won many awards at different festivals. He will be presenting his latest film Letters to Angel at the BIFFF, the Estonian entry to this year’s Oscars.