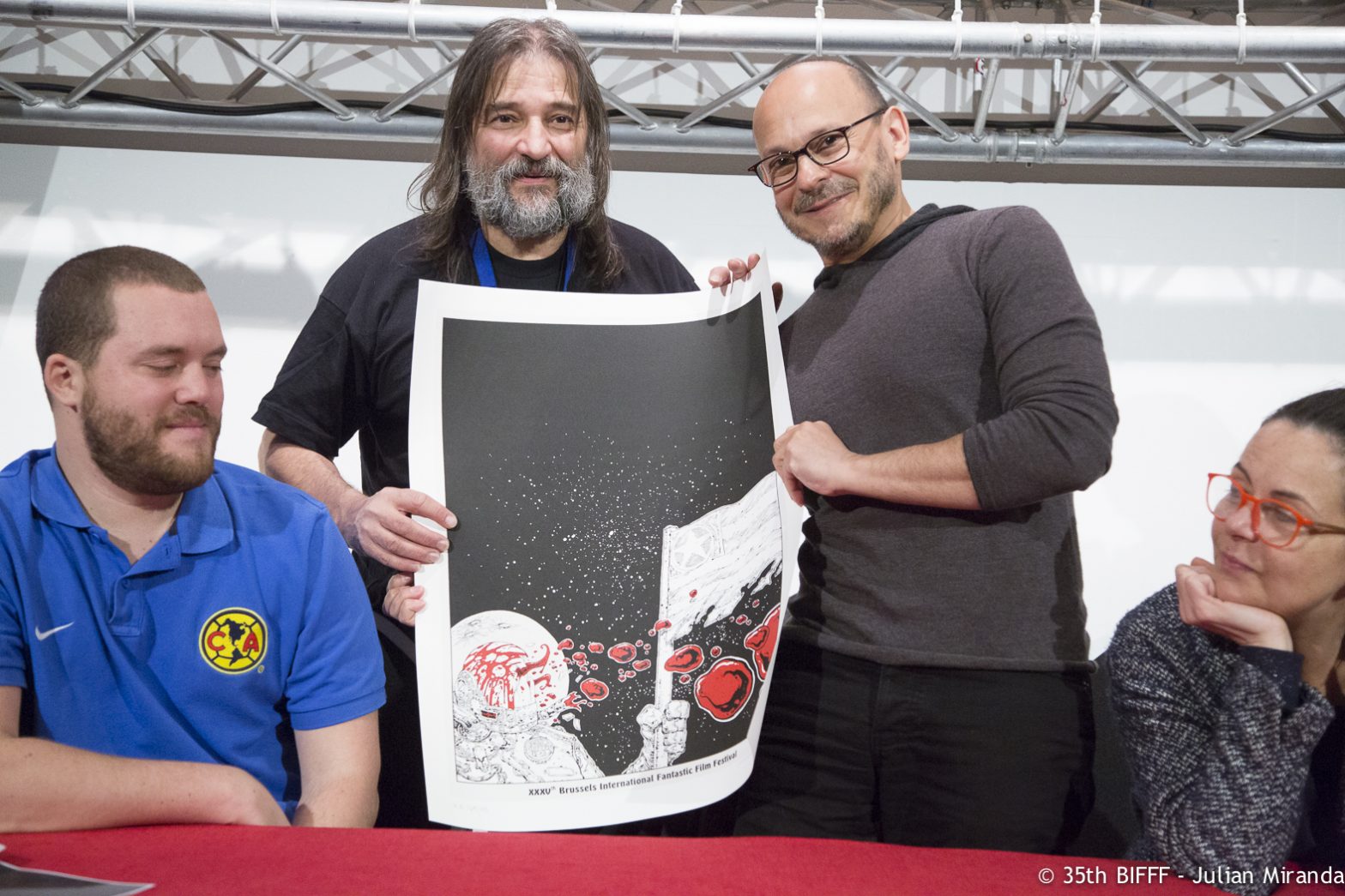 Sylvain Goldberg is a multi-talented artist: author, pianist, composer, interpreter, comedian and director. He is also the co-founder of the production company Nexus Factory. Beside his 15 years of experience as a producer, co-producer or executive producer for about 40 Tv-movies, features, documentaries and Tvshows (Largo Winch, Frank Rive, Le Vélo de Ghislain Lambert, Alive, Le Chignon d’Olga…), Sylvain Goldberg is also a knowledgeable music lover, having composed for artists like Maurane and Lara Fabien and for adds, music documentaries and Tv-shows. And, last but not least, he’s the craftsman behind the extension of the Tax Shelter fiscal instrument from movies and television to the performing arts.