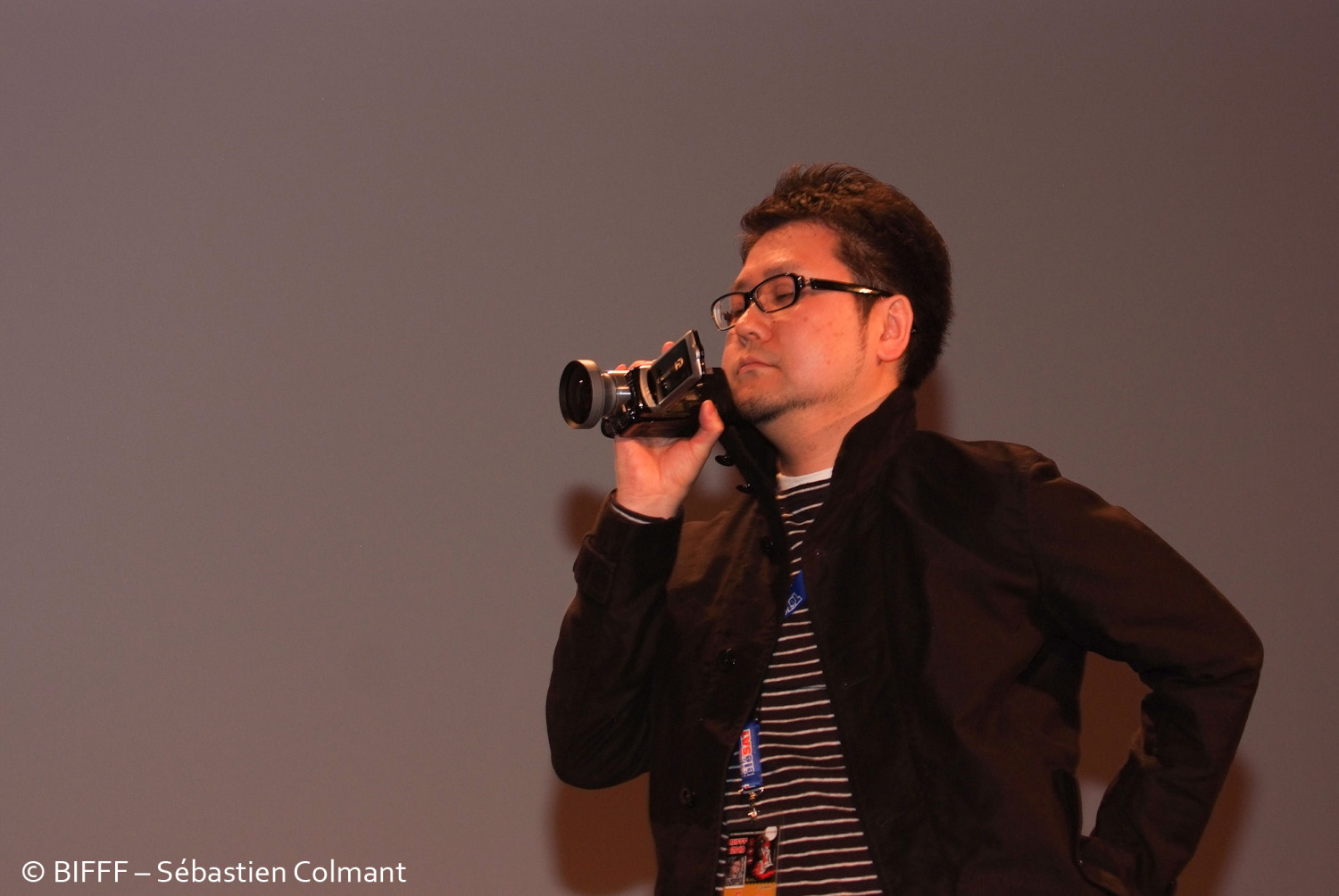 Founding member of the independent production company T3AA Entertainment. Before he became a movie director, Tsujimoto was a dental technician. He made his directorial debut with the segment Two Guns in the film The Women of Fast Food and soon made his first full feature film Hard Revenge Milly, a 2 part splatter action revenge-film.