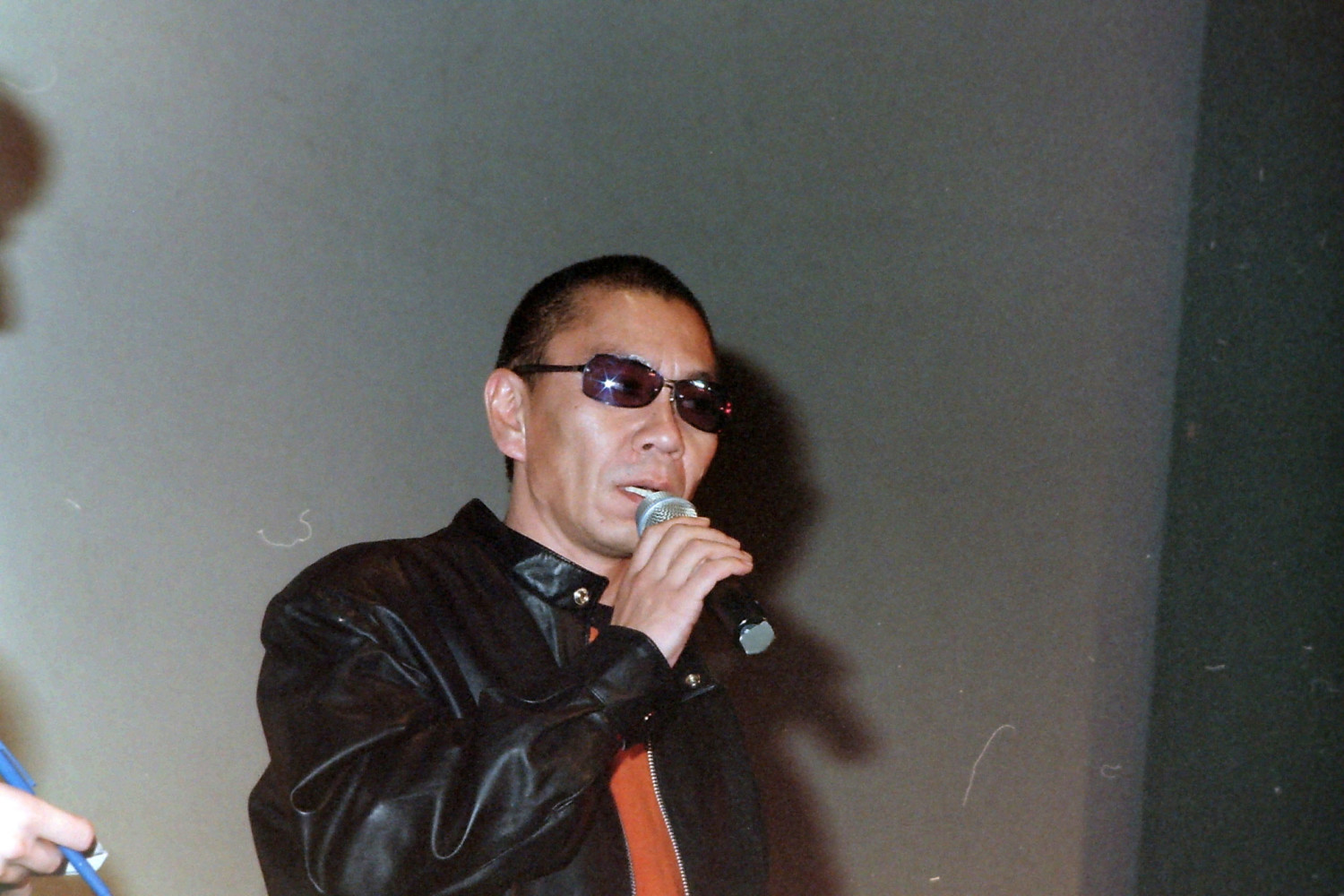 The first film the Festival presented of Takashi Miike was Fudoh: The New Generation, in 1997. It presented a nice summary of what he was capable of: wild, impulsive stories, infused with excessive, shocking onscreen violence. Miike shows a cosmopolitan, destabilised Japan that is firmly trapped between tradition and modernity. His output is simply amazing. He shoots four to five films each year, joining a working method derived from experimental cinema with the appeal of the commercial circuit. His movies, among which The Dead or Alive trilogy, The Audition, Visitor Q and The City of Lost Souls have won him acclaim and controversy at the international festival circuit and beyond. This year, Takashi Miike will present three of his most recent films at the Festival: The Happiness of the Katakuri, Ichi The Killer and Dead or Alive 2: Birds.