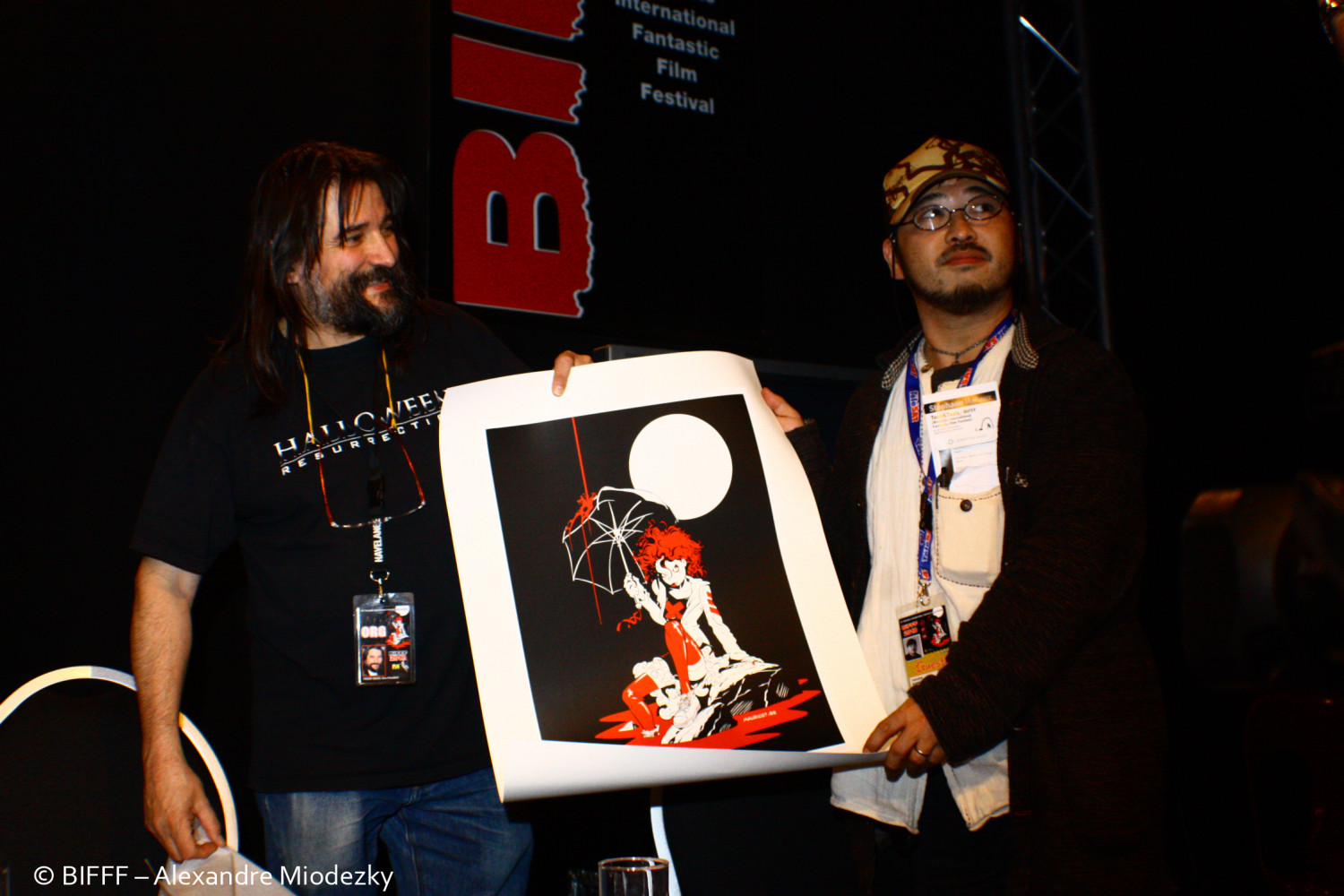 Born on July 27th, 1972 in Japan. Studied drama at the Kinki University and graduated at the film school in Tokyo. He is a big fan of horror films, but was unable to watch them until he was in junior high school. As a director he is mostly known for the ‘Ju-on/The Grudge’ series, of which he already made seven movies; two video premiere movies, three Japanese movies and two American remakes.