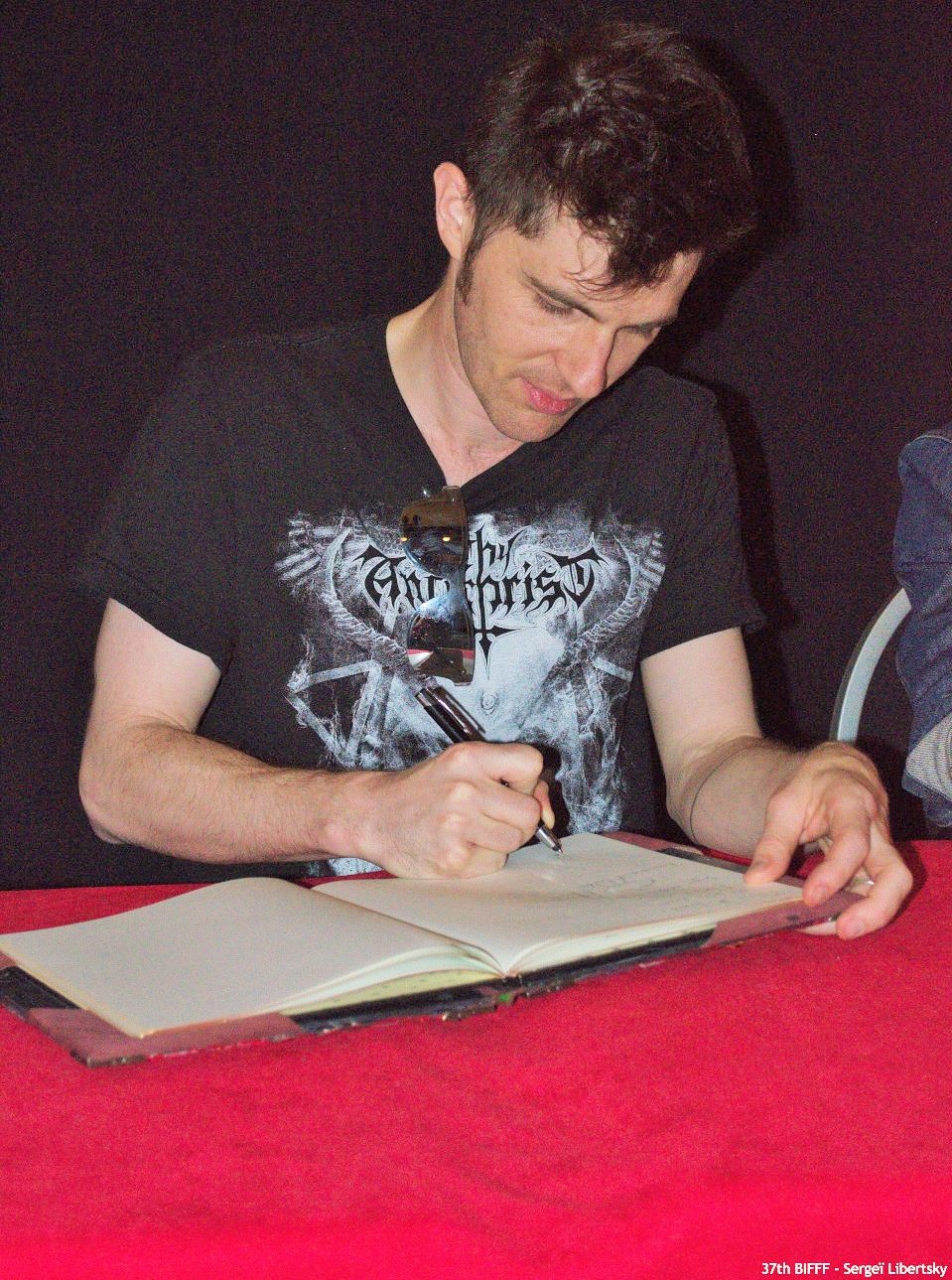 Teal Greyhavens is a writer and creative director at Dark Corner, one of the world’s leading VR content studios and distribution platforms. He has spearheaded development of numerous acclaimed virtual reality experiences, including CATATONIC, MULE, and NIGHT NIGHT, which
have screened at the likes of Venice, Tribeca, Cannes, SXSW, AFI, Sitges, Fantastic Fest. Since its launch, Dark Corner has consistently been one of the top downloaded free apps on the Oculus Store for Gear VR, Rift, and Go. Its content has been distributed in location-based venues from New York to Paris to Shanghai.