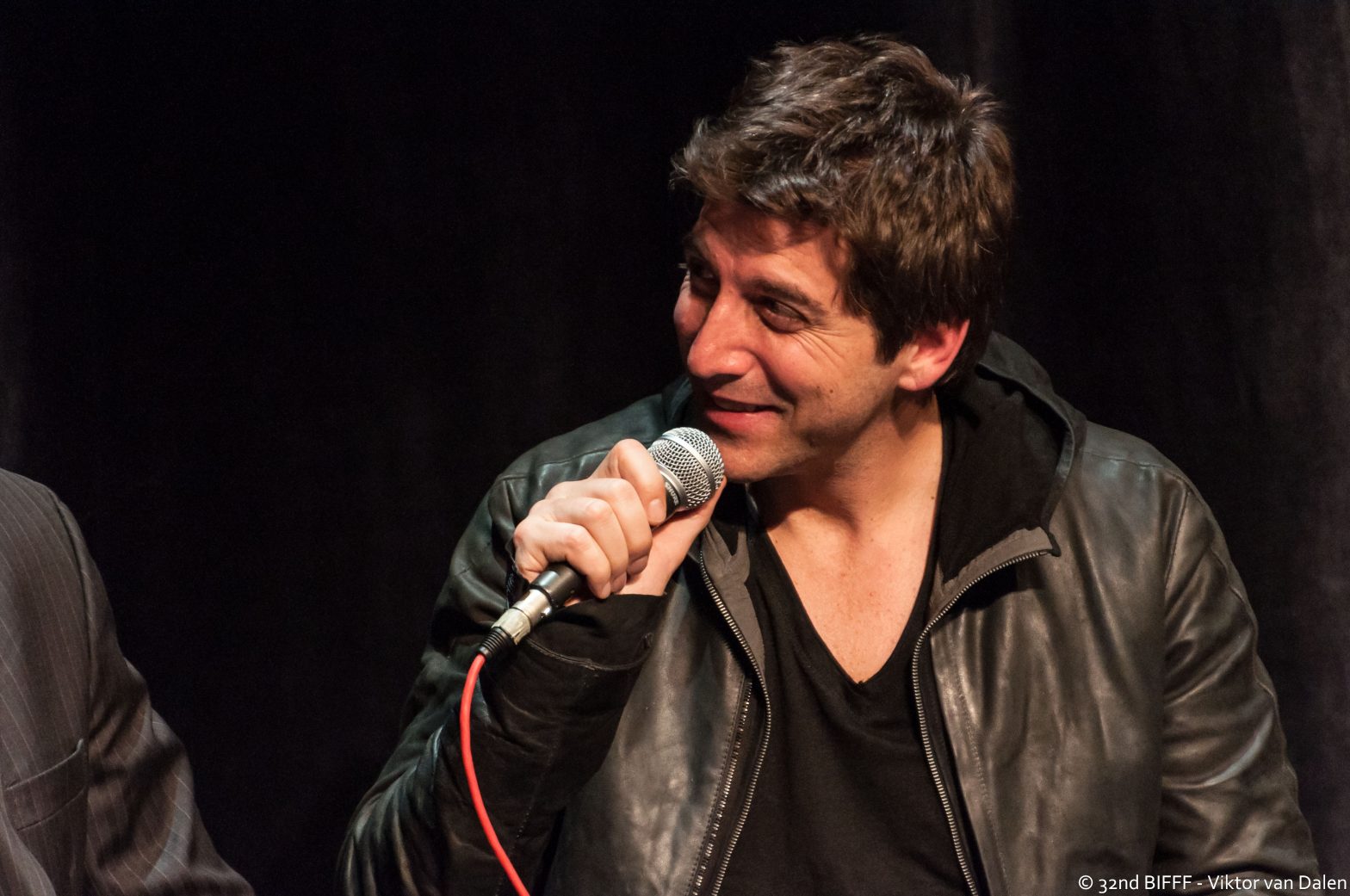 To say that cinema is part of Sarafian DNA would be an understatement. Tedi, nephew of Robert Altman and brother of Deran Sarafian ( Terminal Velocity ), has contributed to the scripts of Rush Hour, Tank Girl and Terminator 3. More than enough experience and inspiration for his first long feature as a director: Altergeist!