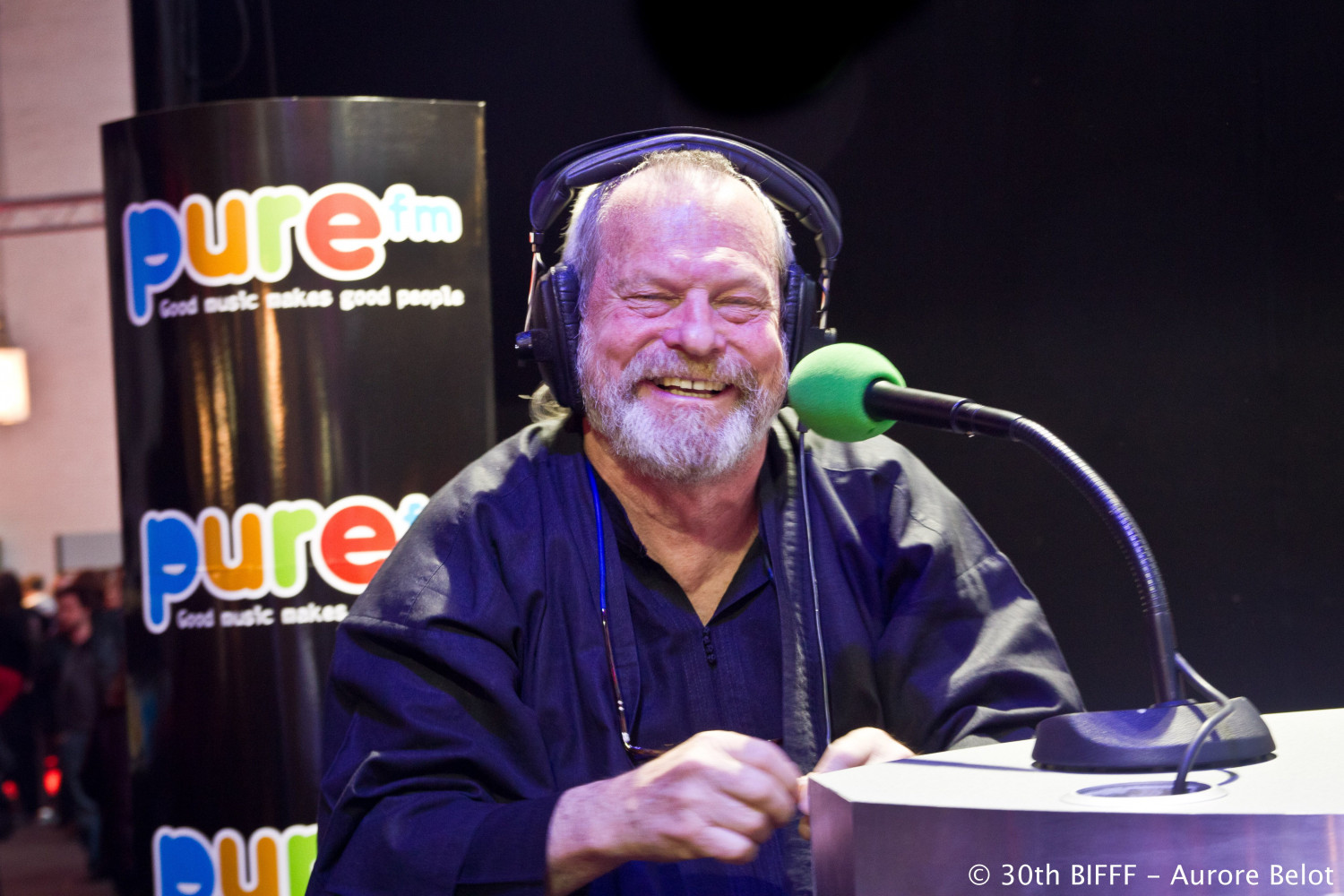 Terry Gilliam, originally from Minneapolis, first works as a magazine illustrator. After moving to London, he creates the legendary comedy ensemble Monty Python, together with Terry Jones, Michael Palin, Eric Idle, John Cleese and Graham Chapman. Besides being responsible for the delirious animation sequences of the series, he also serves as co-director for the Python Movies such as Monty Python and the Holy Grail and The Life of Brian. And there’s definitely life after Python. Terry Gilliam becomes one of the most imaginative film makers of the 20th century. He directs multiples success films such as Jabberwocky (1977), Brazil (1985), considered by many as his masterpiece, The Adventures of Baron Munchausen (1988), The Fisher King, winner of the Golden Lion at the Venice Film Festival, 12 Monkeys (BIFFF 1996) and Fear and Loathing In Las Vegas (1998). In 2009 he completes his latest long feature, The Imaginarium of Doctor Parnassus. This year, Terry Gilliam will do us the honor of presenting his brand new short feature gem at the opening of the BIFFF : The Wholly Family.