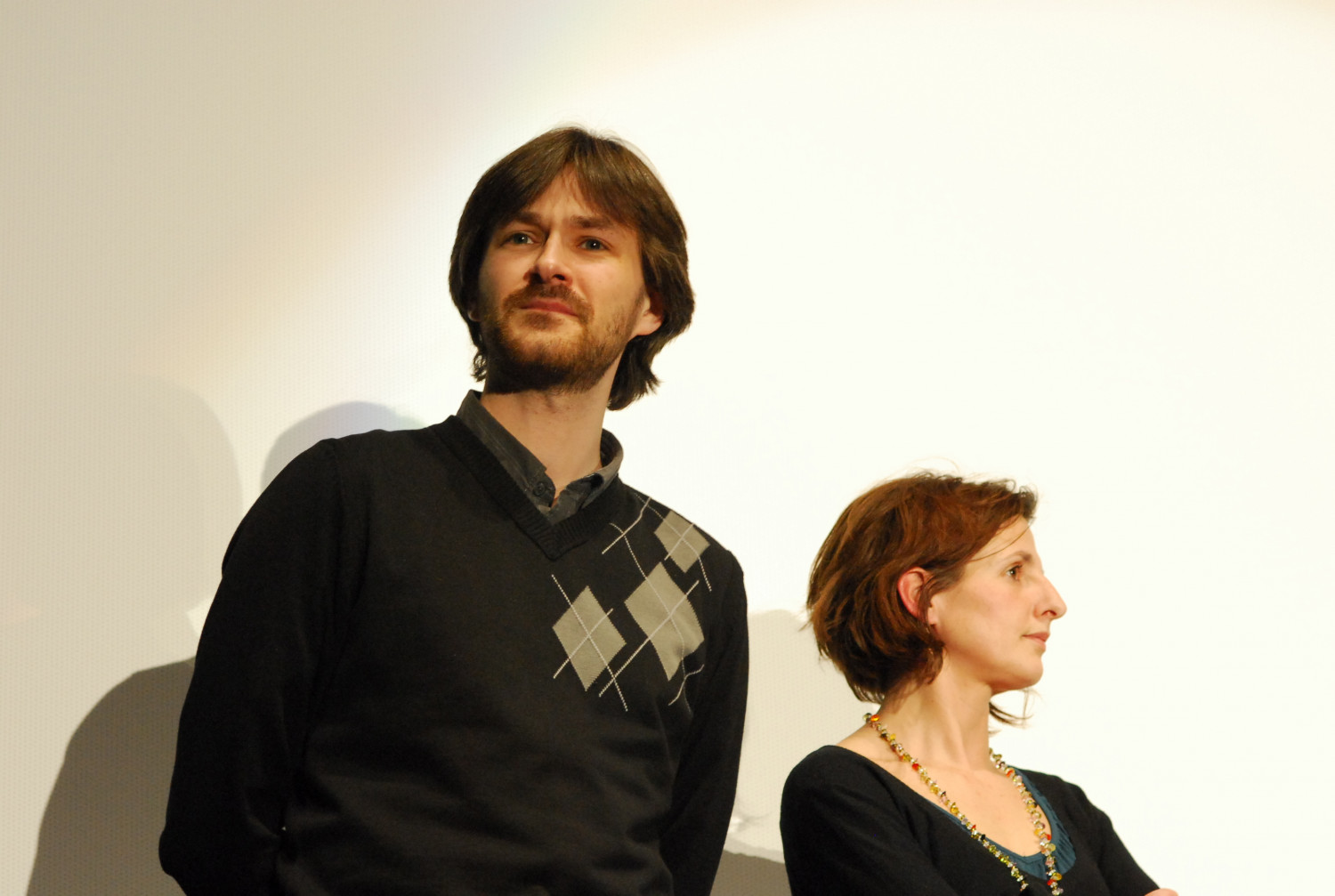 Thibaut Dopchie was born on June 23, 1973 in Renaix, Belgium. After graduating from the Ihecs, he began to work as a press officer for the Brussels International Festival of Fantastic Film. From 2000 until 2007 he also coordinated the European Federation of Fantastic Film Festivals. He currently works for Twin Pics, a DVD distribution company.